10 MISCONCEPTIONS ABOUT ISLAM FROM A REVERT MUSLIM | Ellie Quinn 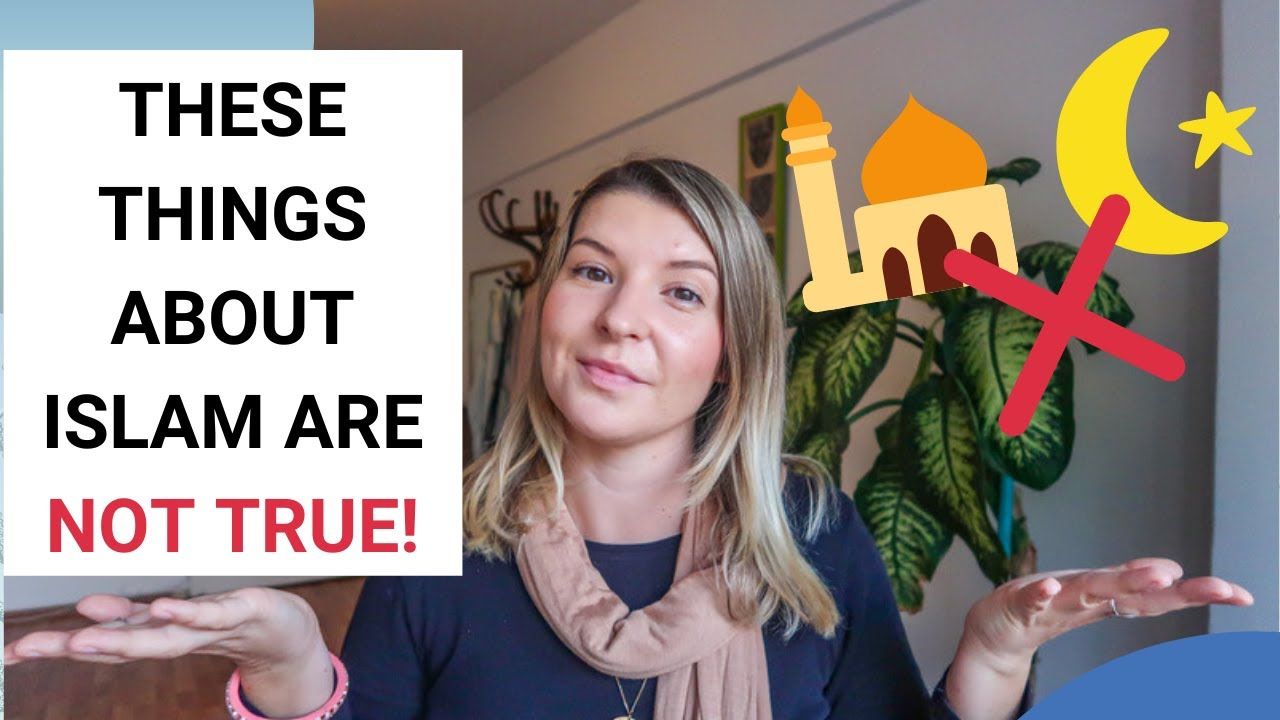 Let’s clear up the most common misunderstandings and misconceptions about Islam and Muslims, a lot of which I used to think before I started learning about the beautiful religion of Islam.

In this video Ellie Quinn walkabout:

This is a video to help non-Muslims learn more about Islam and for people who want to become a Muslim, to revert to Islam and convert to Islam but may not feel they can because of some of the negative things they’ve heard, like, does Islam like dogs?? 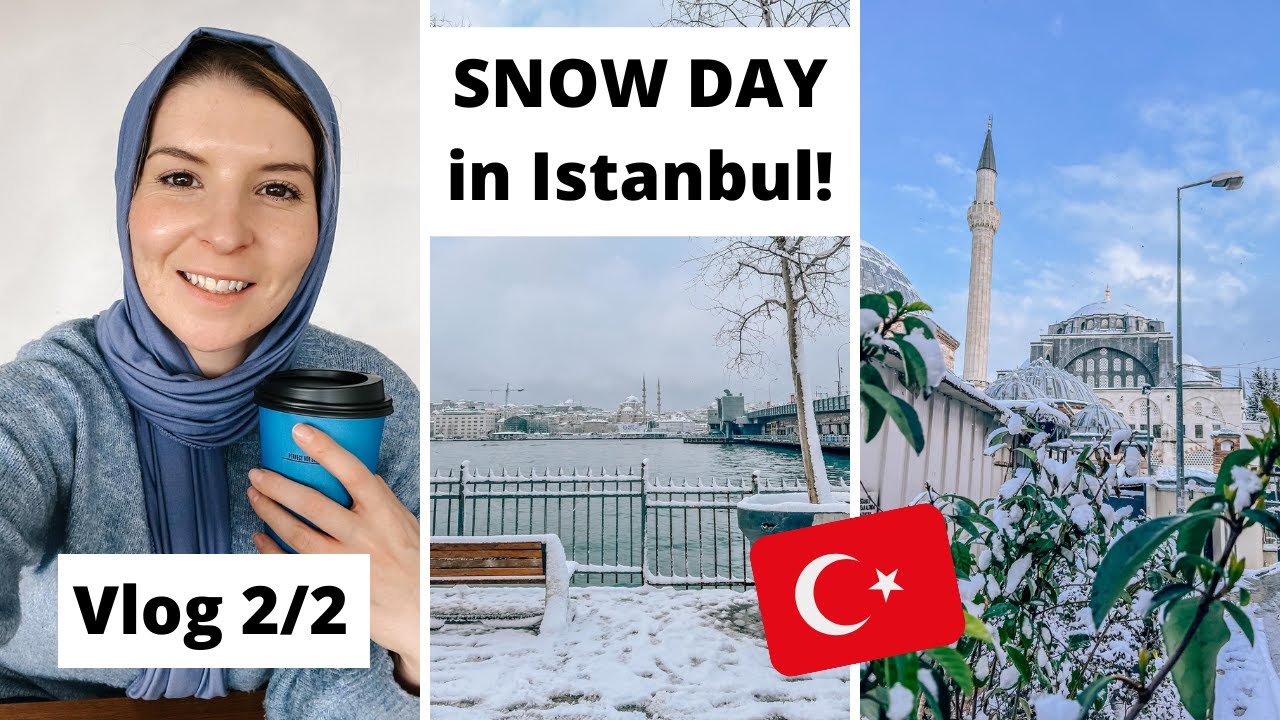