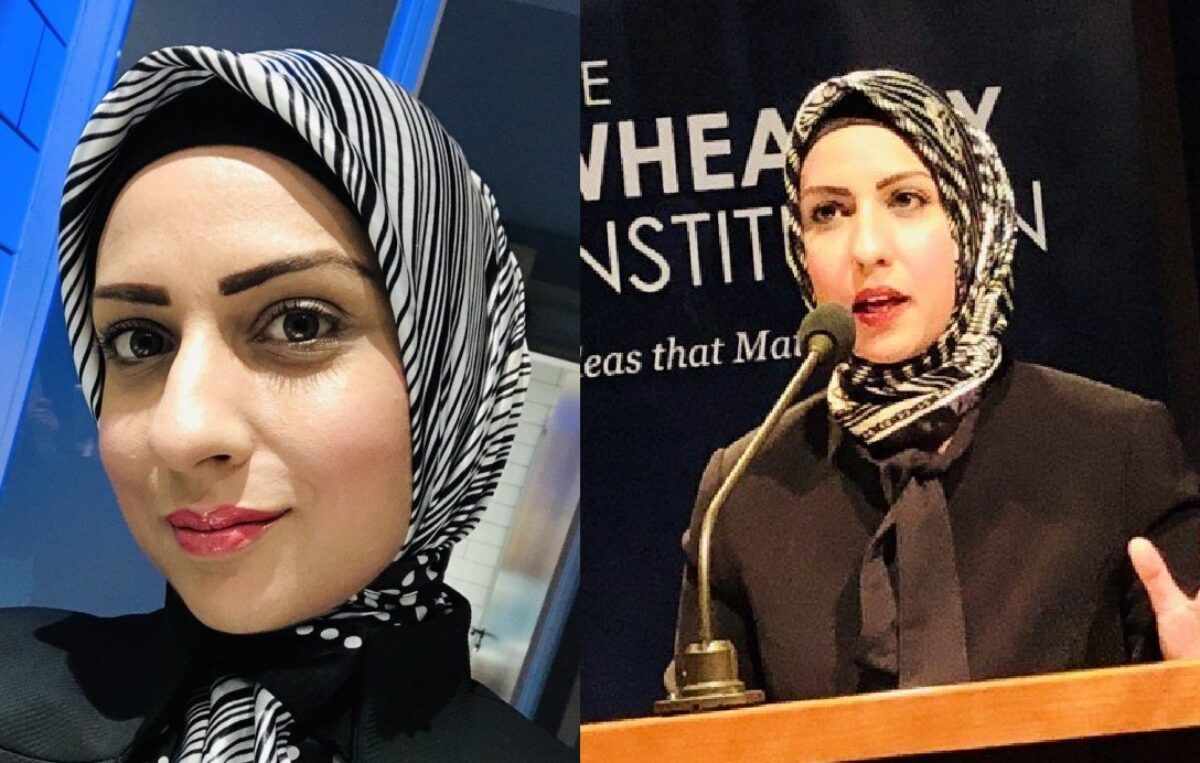 In a proud moment for Muslim Women everywhere, UK has appointed its first hijab-wearing judge. Raffia Arshad, 40, was appointed a Deputy District Judge on the Midlands circuit after having pursued a career in law for 17 years.

According to a statement released by the Muslim Council of Britain, Ms Arshad was the first in a Western country to be appointed a judge in hijab and amongst a handful of female Muslim judges around the world.

Educated at a Grammar School in West Yor­kshire, the newly-appointed judge was the first from her family to go to university. She has also written a book titled Islamic Family Law.

Raffia Arshad, a member of St Mary’s Chambers in Nottingham, received her letter of appointment as a judge for the Midlands circuit last week.

“I don’t just see it as a personal achievement, it is bigger than that,” the 40-year-old said.

“This is an achievement not just for women but Muslim Women. If ever there was a time to stand up and fulfil your professional aspirations, it is now,” Raffia Arshad said.

The joint heads of St Mary’s Chambers said she had “led the way for Muslim Women to succeed in the law”.

Judge Arshad, from Burton-upon-Trent, said: “I almost feel a little bit detached from it being me. It has become more about making sure I am inspiring others, no matter what background they’re from.

Ms Arshad is married with three children, said she was “indebted” to her husband “who has supported me immensely” and given her “space to pursue my passion”.

Judge Arshad, an expert in Islamic family law, said although the judicial office and appointments commission was doing their “absolute utmost”, the judiciary “is still not diverse enough”.

Raffia Arshad has been practising private law for more than 15 years now, dealing with children, forced marriage, female genital mutilation, and other cases involving Islamic law. Even with a successful career, Arshad is no stranger to discrimination and prejudice in her field of work. The judge went through one of the most life-changing moments when she was advised by her own family member to not wear her hijab to an interview for a scholarship at the Inns of Court School of Law in 2001.

Speaking of her decision she said, “I decided that I was going to wear my headscarf because for me it’s so important to accept the person for who they are and if I had to become a different person to pursue my profession, it’s not something I wanted. So I did, and I succeeded in the interview. I was given a considerable scholarship. I think that was probably one of the most profound first steps in my career. It was a solid ‘, yes, you can do this.’”

The Joint Heads of St Mary’s Family Law Chambers, where Ms Arshad has practised for many years, said they were “delighted” to hear of her “richly deserved” appointment as a judge.

The SECRET behind GREETINGS | Rosie Gabrielle