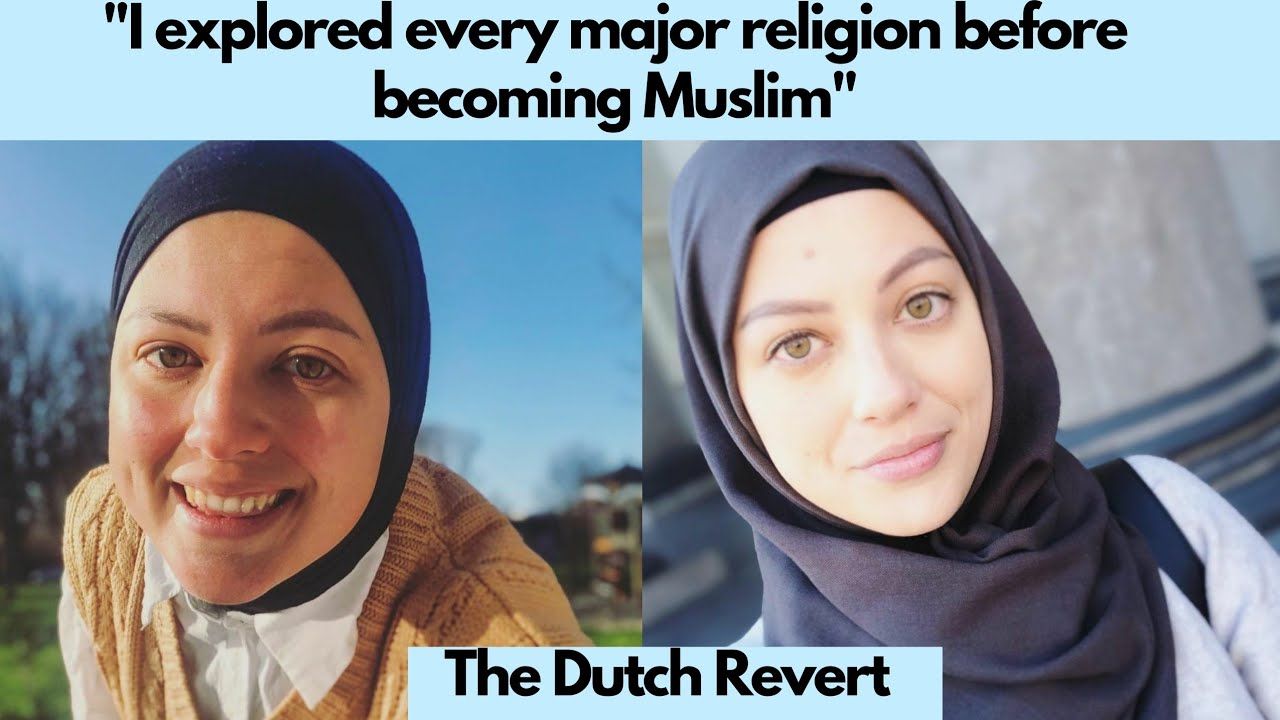 My name is Dyala (The Dutch Revert) As you might know I am a Muslimah revert. I took the shahada on the 27th of May 2020, alhamdulillah. So this is quite recently. In this post I’m going to tell you something more about my adventure to become a new Muslimah.

How was my childhood? | DYALA The Dutch Revert

I grew up in an atheist household, my mom and dad didn’t really have a religion but I knew that there was something more. How could everything be so beautiful and have a purpose if it wasn’t created by a God? I also knew that there was a purpose in our life. So you could say that since I was a little kid I was very spiritual. At the age of 14 I started to learn something more about Buddhism, but it never felt like it was my religion. It seemed more like a way of living.

So I kept digging and learned more about Christianity. I have been to church to experience how Church was. But the first Church I have been wasn’t really my church. The people who were in the Church were mostly older than 50 years, so I felt like a loner and nobody really seemed to care that there was someone new in their church.

The second church I went was a Baptist Church at a small town nearby my hometown. I was more welcome at their Church. The people welcomed me at the Church and there were even more kids my age. Back then I had the age of 15. At that time I wanted to go to Bible study, just to learn more about the religion but my dad wouldn’t let me. He was scared that I did this because of someone in my life and that this person would have a negative influence on my. So I never been to Bible studies. From that moment on I never went back to Church and didn’t look further into Christianity. Later on in life, the fact that Jesus was/is a son of God I knew that this was not my religion. It didn’t feel right to me, for a fact I found it pretty weird.

But how did my adventure begin? | DYALA The Dutch Revert

In 2019 I went to Marrakech with a good friend of mine. We did have a really fun time and spent a lot of time just strolling around the city. We walked a lot! But back to my revert story. When I was in Marrakech I heard the adhan for the first time in real life. This was so peaceful and made me curious about the Islam. We met a lot of people in Marrakech and they all were so friendly. We even were offered food from an old man who seemed really poor. This was an eyeopener for me and made me even more curious about everything.

As soon as I came home I spent an couple hours on the internet. I was searching for more information about the Islam and what the religion was about. At the time I didn’t know which source was reliable. Now I know that not every source is reliable and you have to be careful with what you read and be careful when you spread your knowledge about the Islam. I did research for a couple of months, but after a while I lost my interest until I met a guy who is Muslim.

From the first moment we met I became more and more interested in the Islam. I even helped him in becoming a ‘better’ Muslim. I really thank Allāh ‏ ‎ﷻ subhana wa ta’ala for this opportunity, I really feel blessed that I could help someone becoming more firm in his Deen. But without further do my story. He showed me more about the Islam without even knowing that he did show me these things. When it was Ramadan I got the opportunity to read the Quran on the app Muslim Pro. At that moment I felt a warm and peaceful feeling I’ve never felt before. In this moment I felt like this was my religion and everything felt right.

At first i doubted whether I would revert, because in my eyes I didn’t know enough. But then I spoke to a reverted sister who told me that everyone has to learn things about Islam and that the revelation of the Quran took years. From that moment on I knew that I wanted to revert and I took the shahada at the mosque on 27th of May 2020, alhamdulillah!

I’m still learning more about the Islam, but I am so happy that I found the Islam. Alhamdulillah!

Newsletter Signup
In this article:Aisha Rosalie, Dyala The Dutch Revert, European Muslims, Muslimah, Revert Stories, Revert to Islam
Up Next: