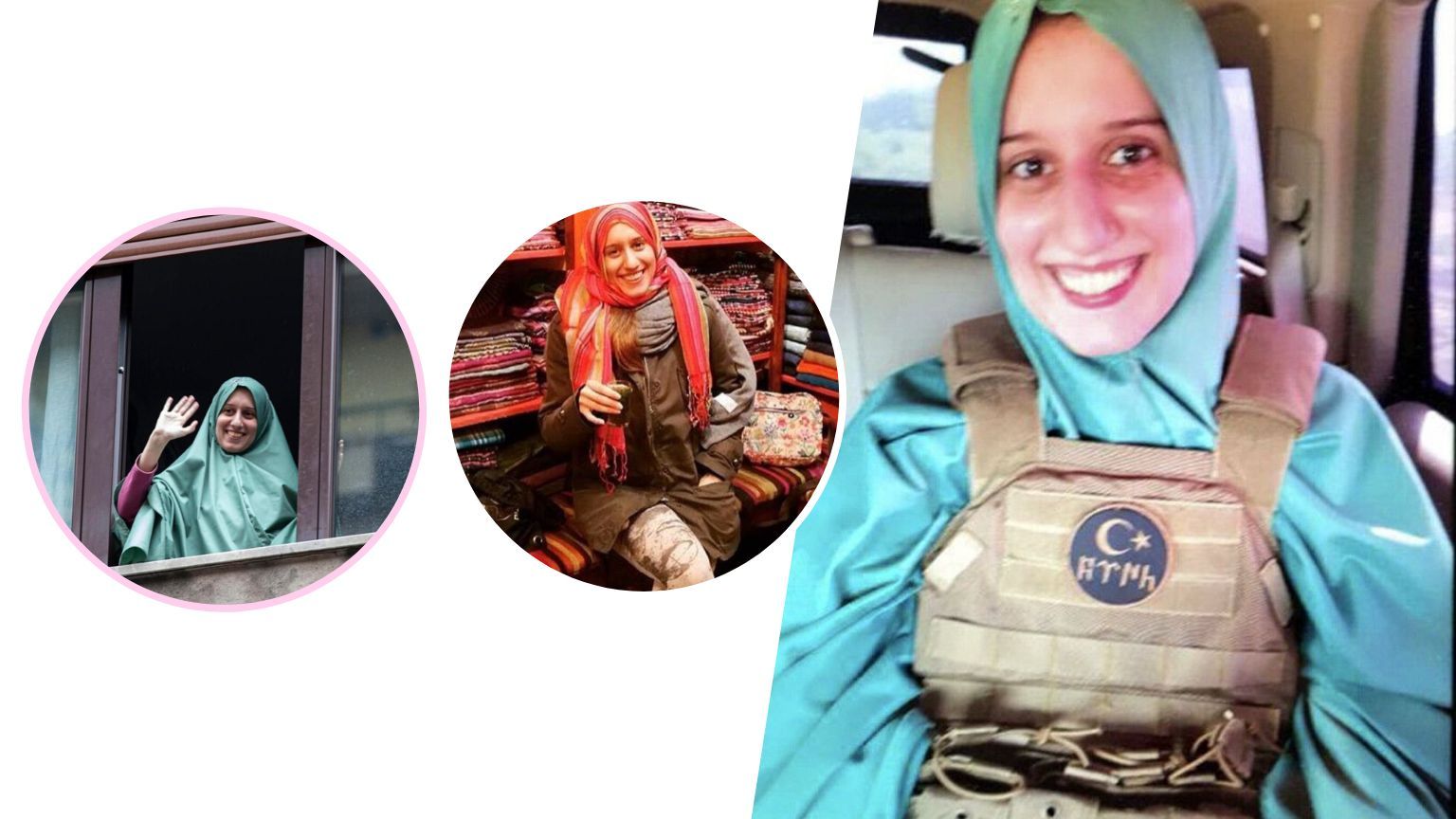 Who is Silvia Romano?

Conversion to Islam not forced

She is an Italian aid worker, who works for the Italian charity Africa Milele Onlus, was abducted in Kenya in November 2018, has been flown back to her home country on May 9, thanks to the joint efforts of Italian and Turkish intelligence, Silvia Romano was rescued from Somalia. Indeed, Italy relied on Turkey to establish positive and decisive contacts in order to bring the young woman back home. Silvia Romano, 25, embraced her parents and sister and was greeted by Italy’s prime minister and foreign minister after she landed in Rome. No group has claimed responsibility for the abduction 18 months ago.

What happened to Silvia Romano?

Silvia Romano, who was working at an orphanage in Chakama village near Kenya’s southeast coast, was kidnapped by unknown gunmen on November 20, 2018, in an attack that left five residents with bullet wounds.

What has been the reaction to Silvia Romano’s return?

After landing in Rome’s Ciampino airport on Sunday, Ms Romano said she was feeling well, both “physically and mentally”.

She was seen accompanied by masked men from the Italian secret service.

Church bells were rung and people applauded from their balconies in Ms Romano’s hometown of Milan to celebrate her return. But from the moment she stepped off an Italian government plane on Sunday wearing a green jilbab — the full-length outer garment worn by some Muslim women — her welcome home became decidedly chillier, and even outright hostile.

Images showing her clothing and appearance as she left the airport triggered criticism by right-wingers who claimed Ms Romano had Stockholm syndrome, where a hostage comes to an affiliation with their captor.

The conversion of the young woman, Silvia Romano, to Islam, along with rumours that Italy had paid a ransom for her release, opened the dam to a deluge of insults on social media. She has also been met with threats, in an episode that has focused renewed attention on the anti-immigrant and anti-Islam commentary unleashed in Italy during the 15 months that Matteo Salvini, the leader of the League Party, served as the country’s interior minister until he was ousted last fall.