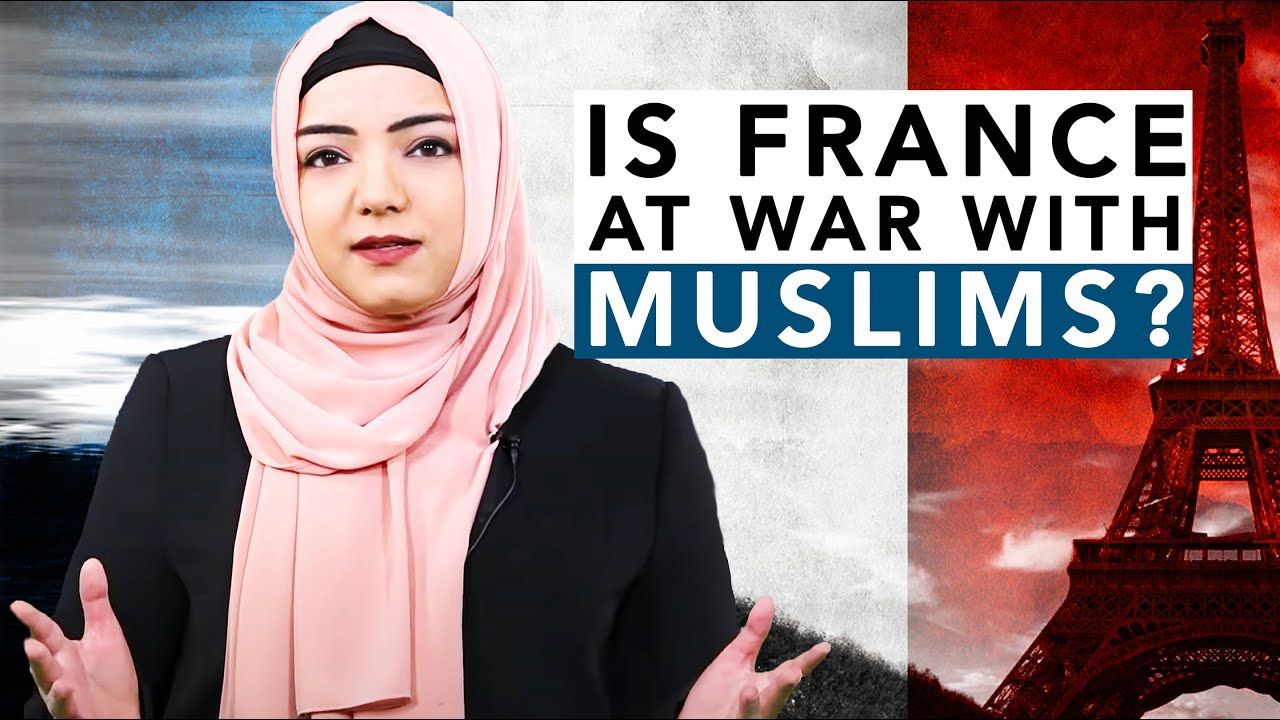 France At War With Its Muslims!

French President Emmanuel Macron has given Muslim leaders two weeks to accept a charter of republican values. He’s setting up a body to regulate imams and has announced a new bill which gives children identification numbers so the state can make sure they’re not being homeschooled. Dr. Safiyyah Ally argues that France’s republican values have always been applied unevenly. The Muslim colonies it ruled over experienced this firsthand. And this sense of superiority and need to civilize Muslims persist. France has the largest Muslim population in Europe, many of which are immigrants from former colonies. They exist on the margins of society, with little power or influence. It’s hard to ignore troubling echoes of France’s historic treatment of Algerians. Dr. Safiyyah proposes that treating Muslims with respect and dignity will go a long way to ensuring the promise of liberte, egalite and fraternite holds true for all.

Newsletter Signup
In this article:Dr. Safiyyah Ally, France, Islam, Islam in Europe, Islamophobia, Muslims in France
Up Next:

Kauthar Bouchallikht | Can the Netherlands accept a confident Muslim woman running for parliament?