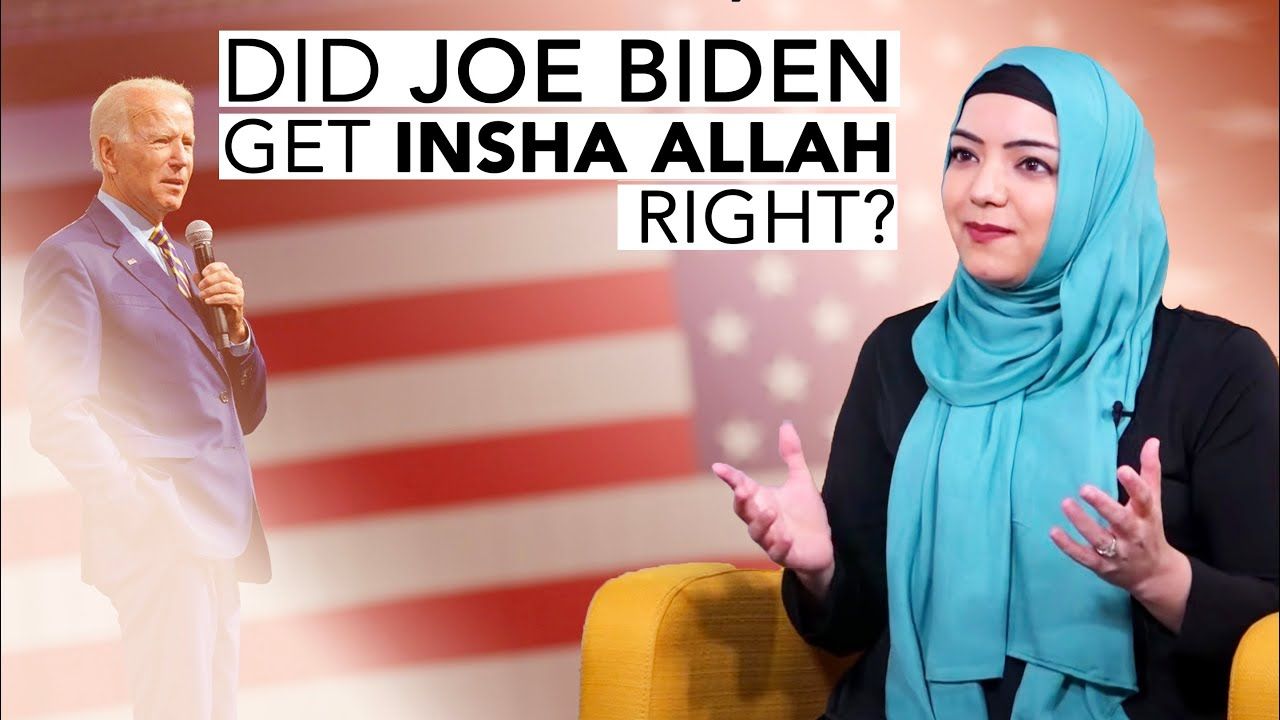 🇺🇸 US presidential candidate Joe Biden said Insha Allah in the midst of an impassioned debate with President Donald Trump.

Dr. Safiyyah Ally explains that the Arabic phrase is found in the Quran, and the instructions for its use also comes from the Quran. But outside the religious context, the phrase ‘Insha Allah’ has taken on a negative connotation. It can be said sarcastically, to mean “as if”, and that seems to be the way Biden used it. But that’s the complete opposite of its intended meaning in the Quran. It’s supposed to be an expression of the true intent and genuine hope coupled with the recognition that God’s will supersedes all plans. Though it’s interesting that the colloquial use of Insha Allah has become part of the mainstream, Safiyyah explains that would have been happier if Biden had used Insha Allah in the spiritually beautiful way it was intended in the Quran, as an expression of humility, sincere intention and reliance on God. 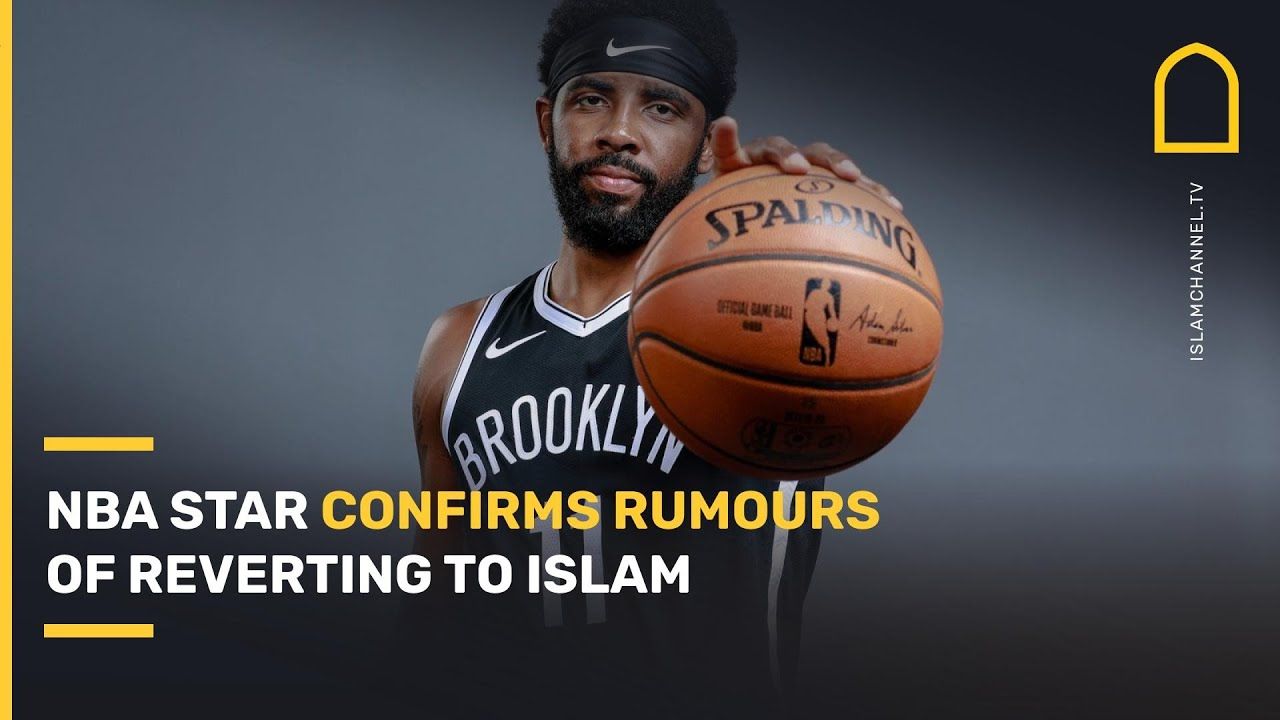 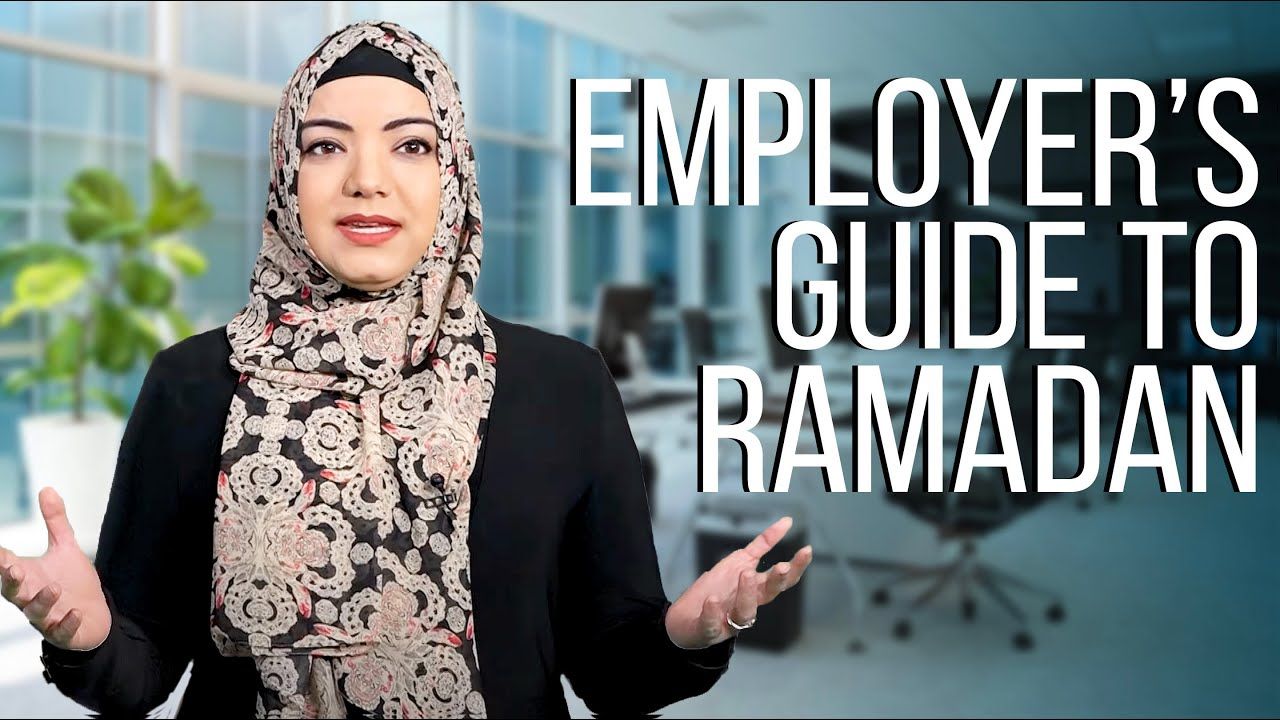