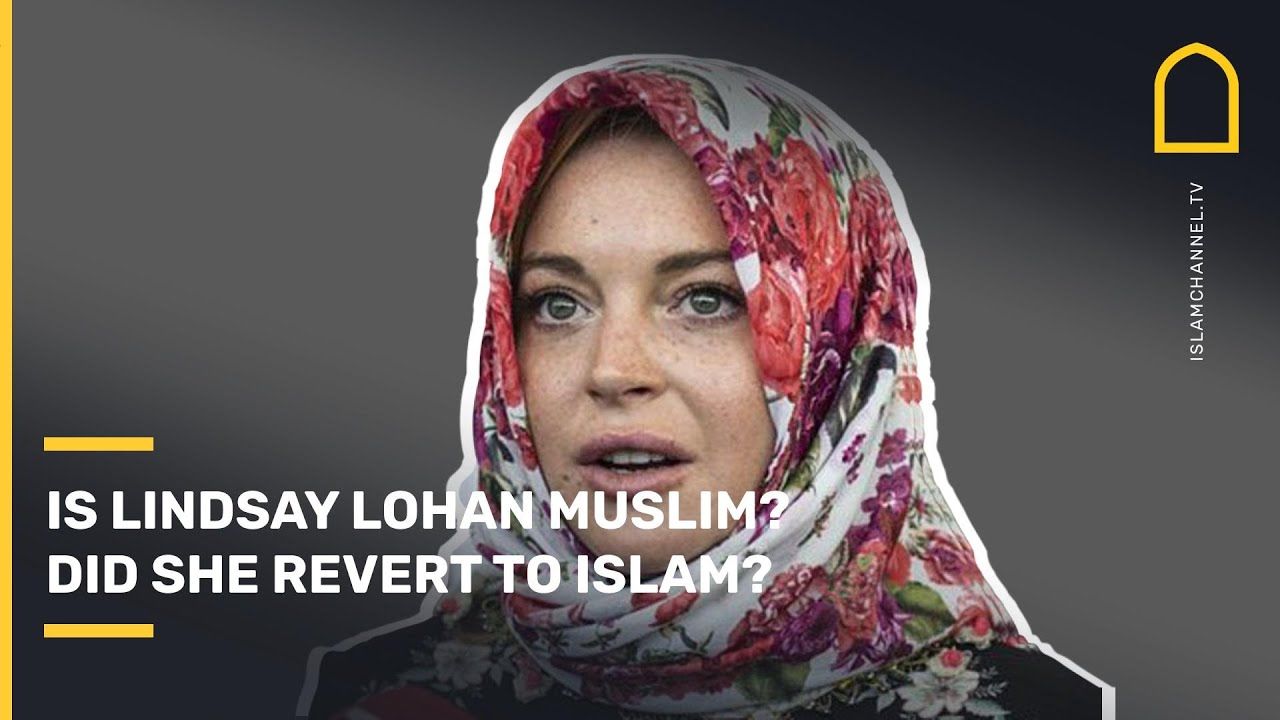 Both have come out publicly and said they accept Islam, and have spoken about their individual reasons for becoming Muslim.

One person who everyone seems convinced is Muslim and follows Islam, is Hollywood actress Lindsay Lohan, but the mystery has always remained as, despite being seen with a Quran and wearing a headscarf, she hasn’t publicly said either way.

We look at her life journey that has involved elements of Islam to date.

Is Lindsay Lohan Muslim? Did she revert to Islam?