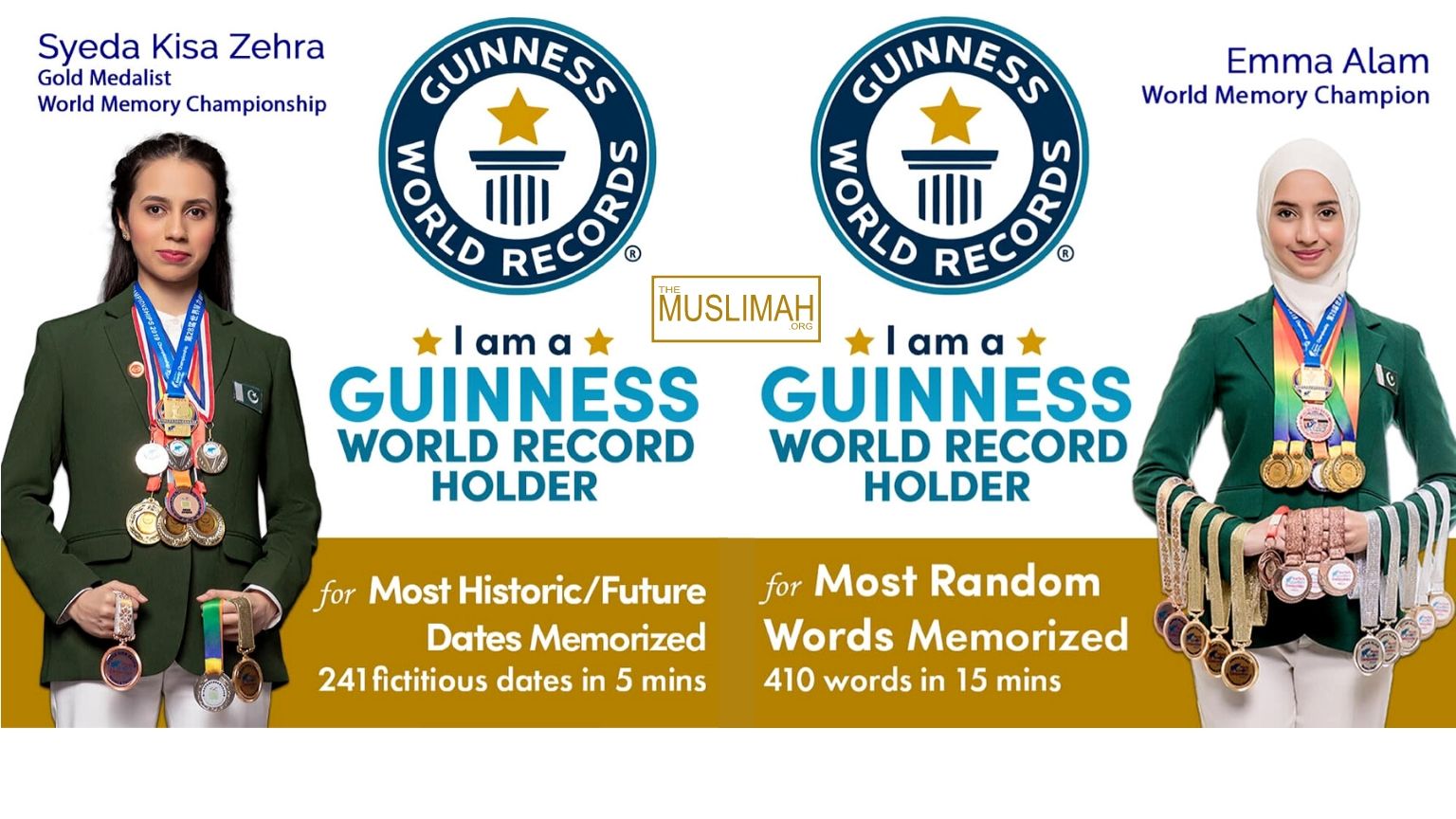 The World Memory Champion 2020, Alam broke the world record of Most Random Words Memorised in Sequence in 15 Minutes — 410 random words to be precise — a record previously held by India, as well as the world record of Most Names and Faces Memorized in 15 Minutes, with 218 names and faces memorised — a record previously held by Sweden.

Syeda Kisa Zehra, on the other hand, broke the world record of Most Historic/Future (fictional) Dates Memorized in 5 Minutes, with 241 dates memorised.

Both Emma Alam and Syeda Kisa Zehra — a gold medallist at the 29th World Memory Championship — broke the world record in fictional dates previously held by India; however, the latter scored higher than the former’s record and thus got the Guinness World Records title.

Alam said: “It’s an honour to be recognised by the Guinness World Records, I can now say, ‘I am officially amazing!’”

Zehra added: “Indeed it’s a privilege to be declared the best in the world in the amazing feat of memory, which goes to show how amazing the human memory bank is.”

The statement added that the two Pakistani stars “were trained under the leadership of Sania Alam who is a Super-Learning Master Trainer, one of the only four in the World Senior Licensed Instructors and the President of Futuristic Learning”.

The records were set in December 2020 but have just recently been certified by the Guinness World Records.