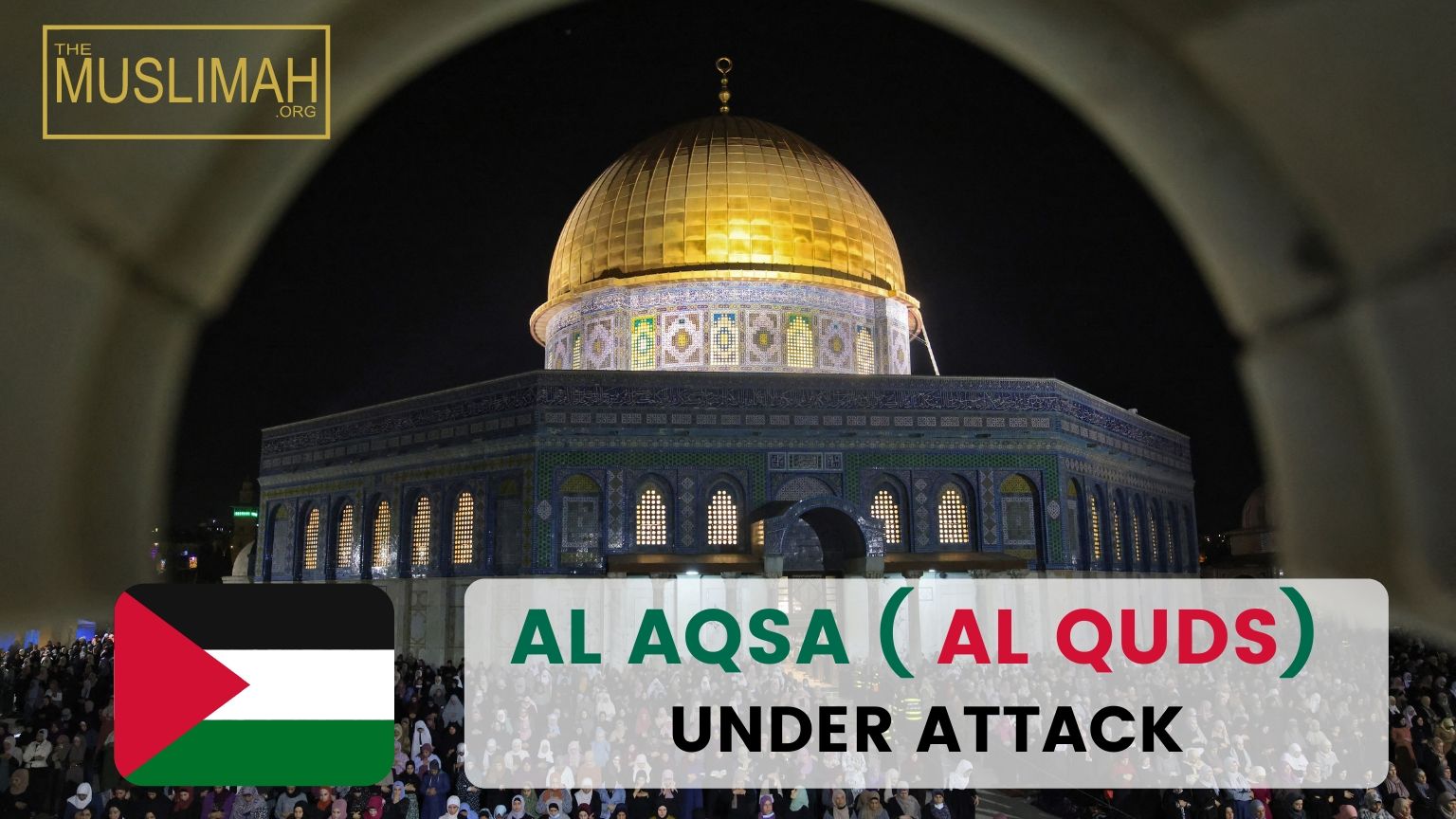 The Palestinian Red Crescent emergency service said 88 people were hospitalised while most of the wounded suffered injuries to the face and eyes caused by rubber bullets and shrapnel from stun grenades.

Israeli police have attacked Muslim worshippers inside the Al Aqsa Mosque in occupied East Jerusalem’s Old City as weeks-long tensions between Israel and the Palestinians over Jerusalem soared again.

The Palestinian Red Crescent emergency service said 88 people were hospitalised while most of the wounded suffered injuries to the face and eyes from rubber-coated bullets and shrapnel from stun grenades.

The clashes were the latest in a deadly day that saw Israeli forces shoot and kill two Palestinians after three men allegedly opened fire on an Israeli base in the occupied West Bank.

Protests erupted when Israeli police deployed heavily as Muslims were performing evening prayers at Al Aqsa during the holy month of Ramadan.

Dozens of Palestinians in an occupied East Jerusalem neighbourhood are at risk of being evicted following a long legal battle with Israeli illegal settlers, and Palestinian protesters have clashed with Israeli police in the city on a nightly basis since the start of the Muslim holy month of Ramadan.

The unrest has drawn attention from across the region, with neighbouring Jordan warning Israel against further “provocative” steps, and Iran seizing on the sensitivities around Jerusalem and encouraging the violence.

Some 70,000 worshippers attended the final Friday prayers of Ramadan at Al Aqsa, the Islamic endowment that oversees the site said.

Israelis and Palestinians are bracing for more violence in the coming days.

In recent days, protesters have scuffled with police and illegal settlers over the threatened eviction of dozens of Palestinians in the Sheikh Jarrah neighbourhood in occupied East Jerusalem.

Several Palestinian families in Sheikh Jarrah have been embroiled in a long-running legal battle with Israeli settler groups trying to acquire property in the neighbourhood north of the Old City.

Israel captured East Jerusalem, along with the West Bank and Gaza — territories the Palestinians want for their future state — in the 1967 Mideast war.

Israel annexed and occupied East Jerusalem in a move not recognised internationally and views the entire city as its capital.

The Palestinians view East Jerusalem — which includes major holy sites for Jews, Christians and Muslims — as their capital, and its fate is one of the most sensitive issues in the conflict.

Neighbouring Jordan, which made peace with Israel in 1994 and is the custodian of Al Aqsa, weighed in on Friday, saying “Israel’s continuation of its illegal practices and provocative steps” in the city is a “dangerous game.”

“Building and expanding settlements, confiscating lands, demolishing homes and deporting Palestinians from their homes are illegal practices that perpetuate the occupation and undermine the chances of achieving a just and comprehensive peace, which is a regional and international necessity,” Jordan’s Foreign Minister Ayman al Safadi tweeted.

Meanwhile, the United States called for de-escalation in occupied East Jerusalem, and warned against carrying out a threatened eviction of Palestinian families that has sent tensions soaring.

She said it was “critical” to “de-escalate tensions” and avoid any unilateral steps that could worsen the situation –– such as “evictions, settlement activity and demolition.”

Porter said the State Department was concerned in particular about the “potential eviction of Palestinian families in Silwan neighbourhood and Sheikh Jarrah,” two areas of east Jerusalem where tensions have been running high.

She noted that some Palestinian families targeted for eviction have “lived in their home for generations.”

Turkey criticised Israel and accused it of unleashing “terror” on Palestinians, with several Turkish officials calling for other countries to voice condemnation.

A Foreign Ministry statement urged Israel to “immediately end its provocative and hostile stance and act with reason”.

“Shame on Israel and those who keep silent in the face of disgraceful attacks,” Turkish Presidential Spokesman Ibrahim Kalin said on Twitter late on Friday.

“We call on everyone to stand up against the policies of occupation and aggression of this apartheid state,” he said.

Turkish President Recep Tayyip Erdogan has condemned the raid by Israeli police on the Al-Aqsa Mosque in occupied East Jerusalem on Friday.

“We strongly condemn Israel’s heinous attacks against our first qibla #AlAqsaMosque, that are unfortunately being carried out every Ramadan,” Erdogan wrote on Twitter.

US Senator Bernie Sanders in a tweet on Saturday called on the US government to make clear its stance against the eviction of Palestinian families in Jerusalem’s Sheikh Jarrah neighbourhood.

British Member of Parliament Zarah Sultana in a tweet on Saturday

“These horrific attacks on Palestinian worshippers come as the Israeli military plan to evict more than 500 Palestinians from their homes in the illegally occupied East Jerusalem. We should all be speaking up for the inalienable rights of the Palestinian people #SaveSheikhJarrah“

Newsletter Signup
In this article:Al Aqsa Mosque, Israel, Palestine
Up Next: