🇧🇪 Veronique Cools 🧕 | A Woman who helps over 1,000 Belgians converts to Islam ☪️ 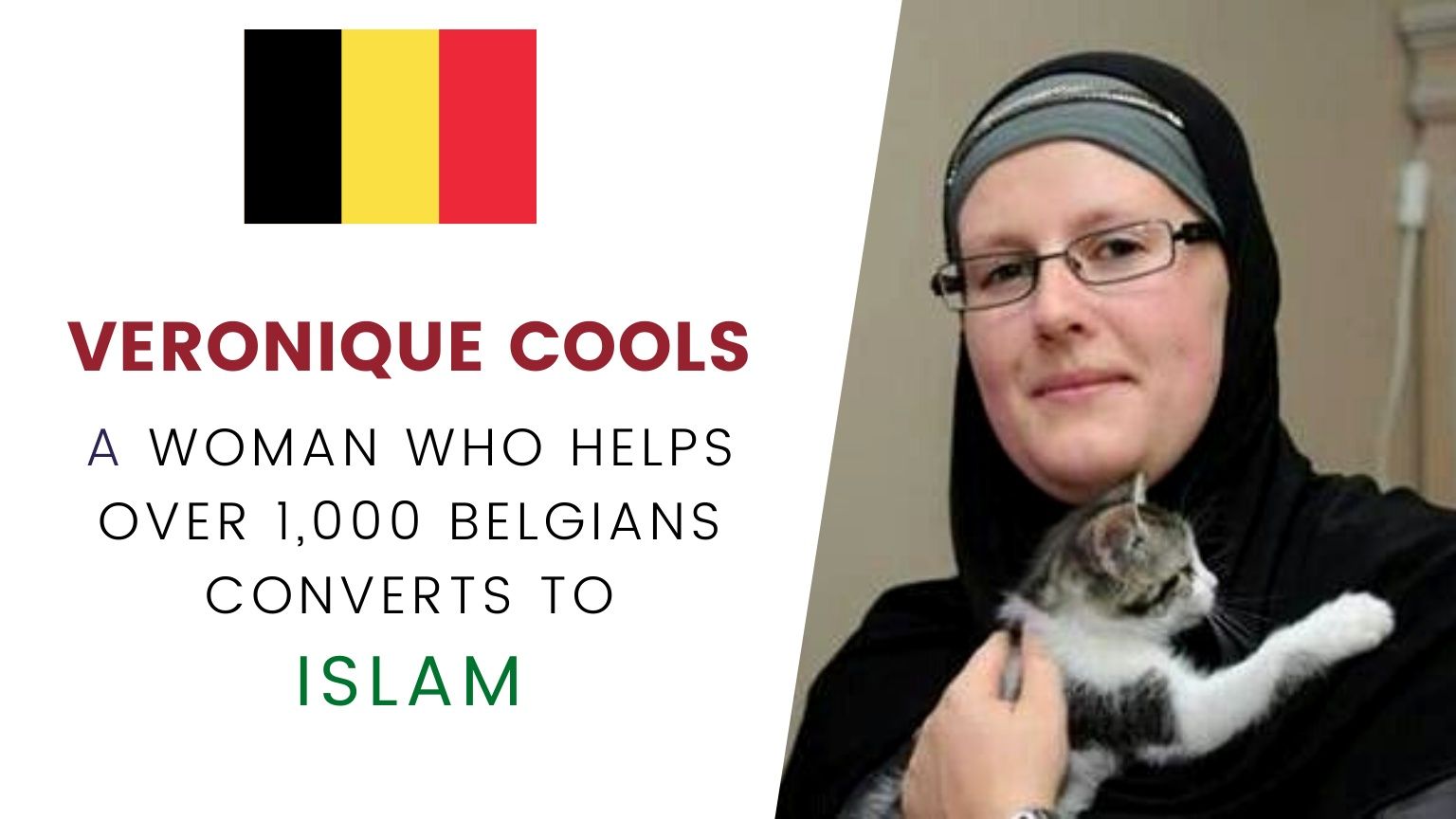 Veronique Cools, a 31-year-old Belgian convert to Islam (2014), has helped over 1,000 people who have accepted Islam in the past 8 years.

Veronique Cools, who accepted Islam herself at a very young age after being influenced by her Muslim friends and researching into the religion, turned her home into an Islamic Center for Belgian Muslims seeking to learn more about their religion.

Saying that she herself had to overcome many prejudices when looking into Islam, Veronique Cools then successfully helped her family overcome them too. Now her close family are also Muslims.

‘Prejudices stem from not being introduced to real Islam properly,’ she said as she was preparing iftar food packets for visiting Muslims to break their Ramadan fasts. ‘As Muslims, we need to explain ourselves to society a lot better.’

The centre now has more than 1,000 members, most of them Belgian women, and is open for all of Belgium’s 50,000 Muslims.

🇬🇧 Ellie Quinn | How & Why I Became a Muslim