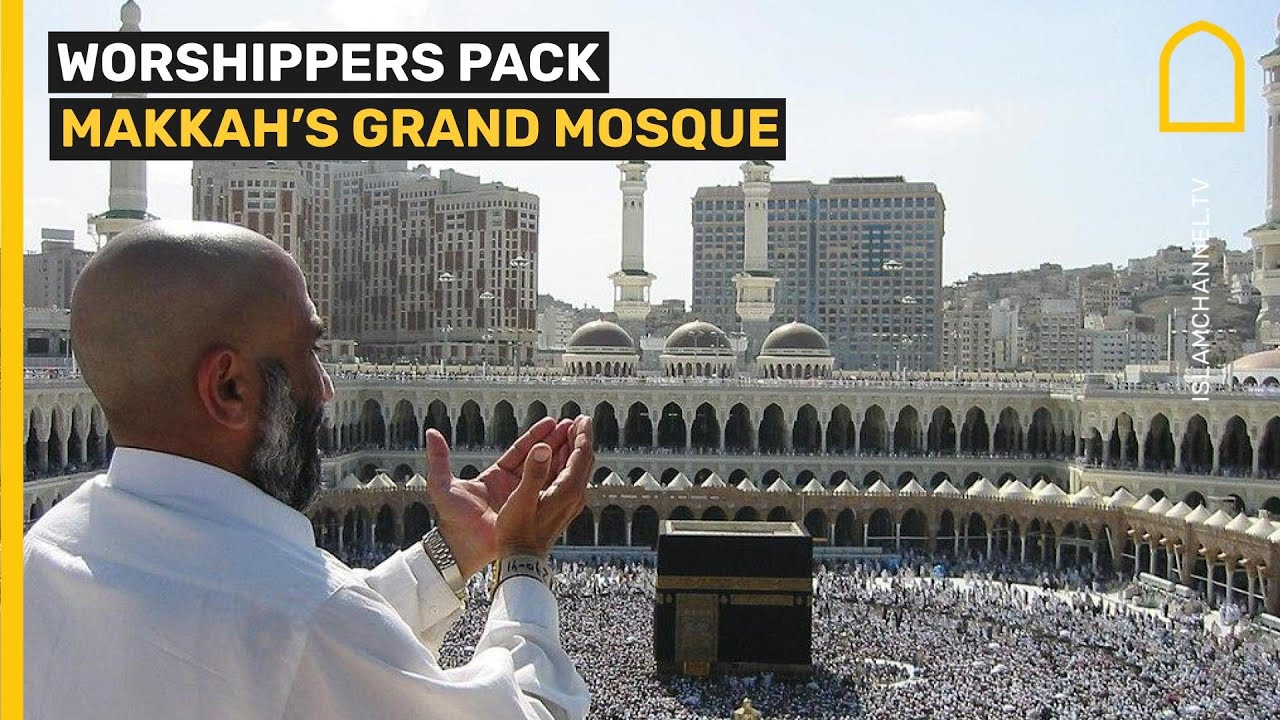 White-robed worshippers from all over the world pack the Grand Mosque (Masjid al-Haram) in Saudi Arabia’s Mecca as Islam’s holiest city prepares itself for the biggest hajj pilgrimage since the pandemic. One million people including 850,000 from abroad are allowed at this year’s Hajj (Hajj 2022).

Hajj is one of the five pillars of Islam, This year, a million Muslims from around the world will perform Hajj, following recommendations from the Saudi Ministry of Health