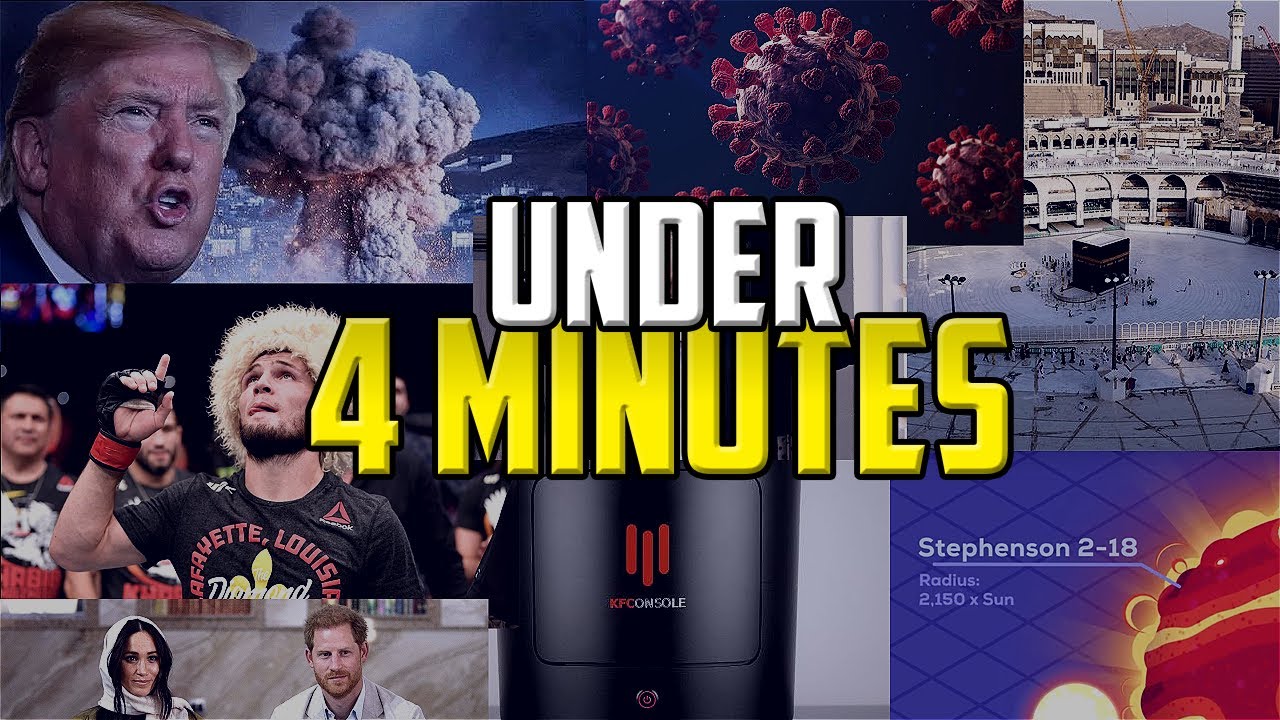 We felt powerless at the beginning of the year,

when our inept rulers nearly plunged us into World War 3.

We were humbled by a virus that showed us that we don’t have things
as figured out as we thought we did.

Many of us were forced into reflection; and as a result our faith strengthened.
Our appreciation of family was reinforced.

And we watched in awe as the call to prayer was proclaimed openly in many unexpected countries.

And we saw the true selfless nature of humanity, as we helped one another through this difficult time.

George Floyd reminded us we’re still plagued with the same problems of racism.
Countries like France, China, India and Sri Lanka came out openly as Islamophobic.

Countries like Morocco, Bahrain, UAE made friends with Israel and showed
us that they value money more than humanity and brotherhood.

Khabib retired from the UFC because of the request of his mother. He showed us that you don’t need to compromise your beliefs just to fit in.

An orthodox Muslim comedian made it to Britain’s Got Talent and did us proud by
reminding the nation of its responsibility in tackling racism and Islamophobia.
Mike Tyson boxed again to show us that age is but a number and the real fire burns within.

We saw science make leaps and bounds by seeing the first self-healing robot.

The Neuralink making developments and were humbled once again by discovering the largest star.
Halima Aden, Sana Khan, Neelofa did our sisters proud and left the materialistic and exploitative industries.

Harry and Megan left the royal family for I guess similar reasons.

Let’s not forget KFC who made their own games console which the world still doesn’t know how to react to.

I think…
More importantly we learned not to follow our leaders blindly.

Disinfectant where it knocks it out in a minute.

Perhaps you could sort of take it on the chin, take it all in one
in one go and allow the disease as it were to to move through the, the population. 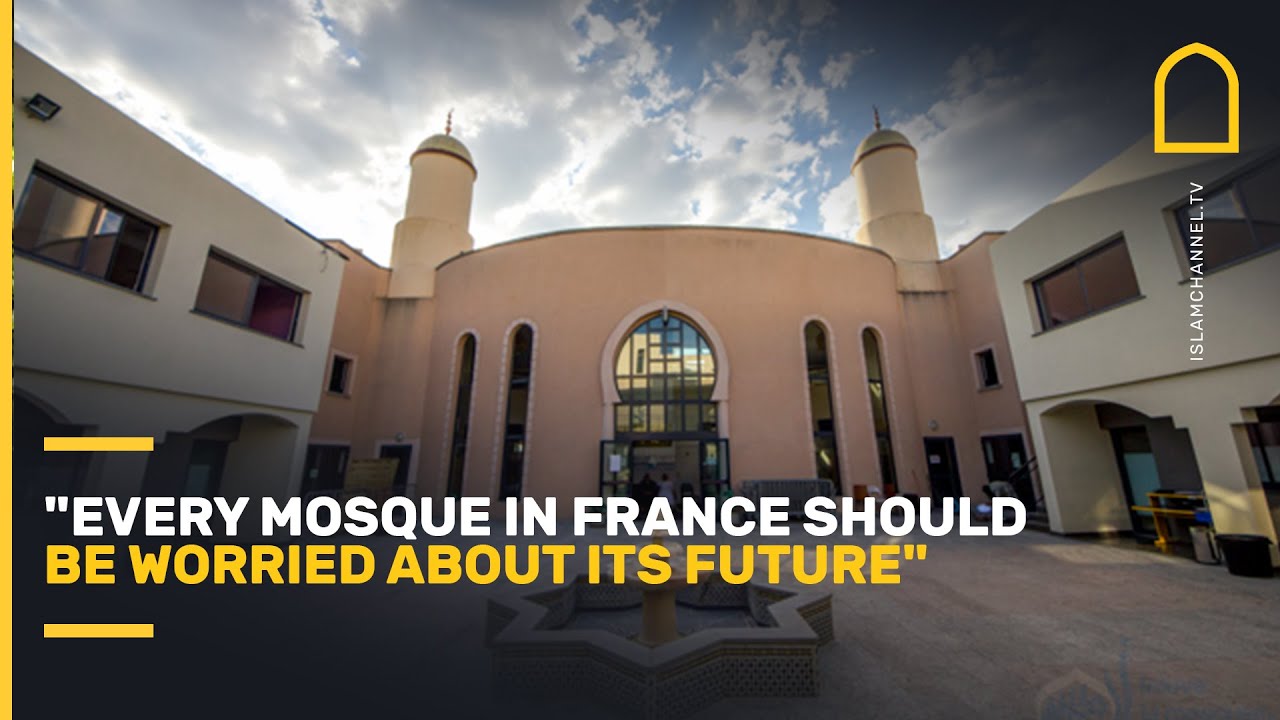