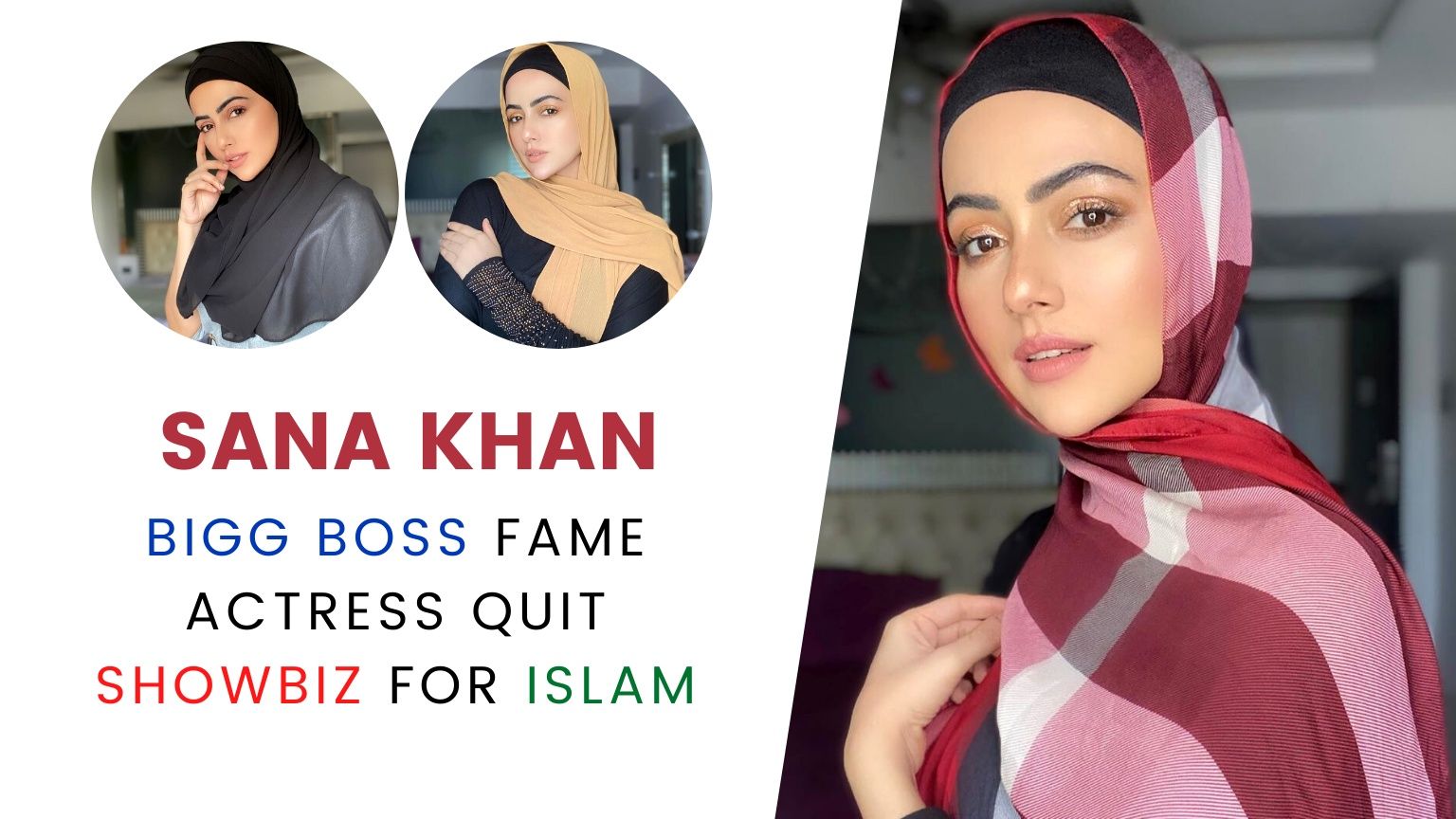 Former Bigg Boss contestant and Bollywood Actress Sana Khan has announced her retirement from showbiz in a social media post that she has decided to quit the entertainment industry to ‘serve humanity and follow the order of my Creator (The ALLAH)’. Her industry friends supported her decision.

It was in June 2019 that Bollywood actress Zaira Wasim, who shot to fame with her performance in Dangal, announced her decision to quit the film industry. Over a year later, another actress Sana Khan has decided to leave the showbiz. Sana, who has been a part of Salman Khan-starrer Jai Ho and had also participated in the sixth season of Bigg Boss, took to social media to announce her decision.

Sana Khan began her post with these words: “Today I am talking to you standing at a crucial juncture of my life. For years, I have been living the Showbiz (film industry) life, and during this time I have been blessed with all kinds of fame, honour and wealth from my fans for which I am grateful to them. But, for the last few days, I have been possessed of the realisation that: Is the real purpose of man’s coming into this world only to chase wealth and fame? Isn’t it a part of his/her duty to spend his/her life in the service of those who are needy and helpless? Shouldn’t a person think that he/she could die at any moment? And what will happen to him after he/she is no more? I have been searching for answers to these two questions for a long period of time, especially the second question as to what will happen to me after my death?”

“When I searched for the answer to this question in my religion, I realized that this life in the world is actually for the betterment of life after death. And it will be better if the slaves lives according to the command of his Creator and does not make wealth and fame his only goal,” she added.

Sana Khan, in her post, wrote: “Therefore, I declare today that from today onwards, I have resolved to say goodbye to my showbiz lifestyle forever and serve humanity and follow the orders of my Creator. All brothers and sisters are requested to pray for me to Allah to accept my repentance and grant me the true ability to live in accordance with my determination of spending my life following the commandments of my Creator and in the service of humanity, and grant me perseverance in to. Finally, all brothers and sisters are requested to not consult me with regards to any showbiz work henceforth.”

Sharing the note, Sana Khan wrote: “My happiest moment. May Allah help me and guide me in this journey.” Sana concluded her message by requesting everybody to not question her about the entertainment industry anymore. Her post was ‘liked’ by over 200000 people. Read here:

Jai Ho actress Sana Khan, in a long note posted on Instagram on Thursday, announced her decision to quit the entertainment industry, citing religious reasons. Sana, 33, is known for appearing as a contestant on Bigg Boss 6. She has also worked in several movies and TV series. In her post, Sana Khan said that the entertainment industry has given her “all kinds of fame, honour and wealth” but she has realised that she should not make “wealth and fame” her only goal. She added that from now on, she will “serve humanity and follow the order of her Creator.”

“All brothers and sisters are requested to not consult me with regards to any showbiz work henceforth,” wrote Sana Khan in her post

Vikram Bhatt, who acted alongside her in a series, Zindabaad recalled her as someone who’d religiously offer namaaz five times a day. “She was doing charity work for some social institute so this sense of giving back is not new to her,” he reasoned, advising Sana to “never say never”

Actress-Friend Ridhi Dogra wrote, “Sana my girl Wish you so much love and joy that you already carry within you as a person. Be blessed today and every day.”

Divya Agarwal wrote in the comments section, “Whatever makes you happy. You are a beautiful soul.. you were a pure heart then even when working for the showbiz and even better now. So happy you found your path. Allah aapko dhersari khushiyaan de.. Ameen.”

Actor-choreographer Salman Yusuff Khan, who met Sana during Khatron Ke Khiladi and choreographed some of her Bigg Boss act, shared that she is very close to his wife and stated that the lockdown had given many a new, more humanitarian perspective which came with the realisation that materialistic things are useless. “Doing the right thing in the Islamic way is empowerment,” he maintained, adding that he was also wondering how to give back to society during these difficult times. “The satisfaction it brings is unmatched by any trophy. I fully support her decision and have sent her a message wishing her luck in this new phase.” 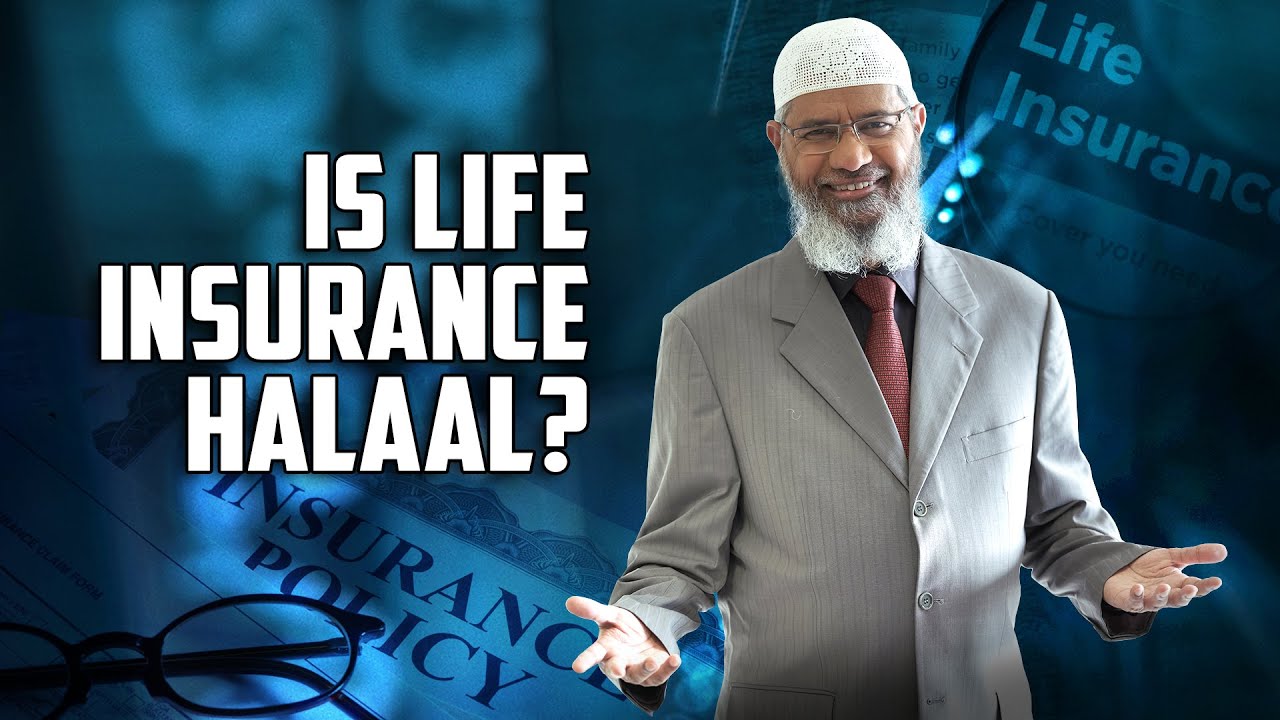