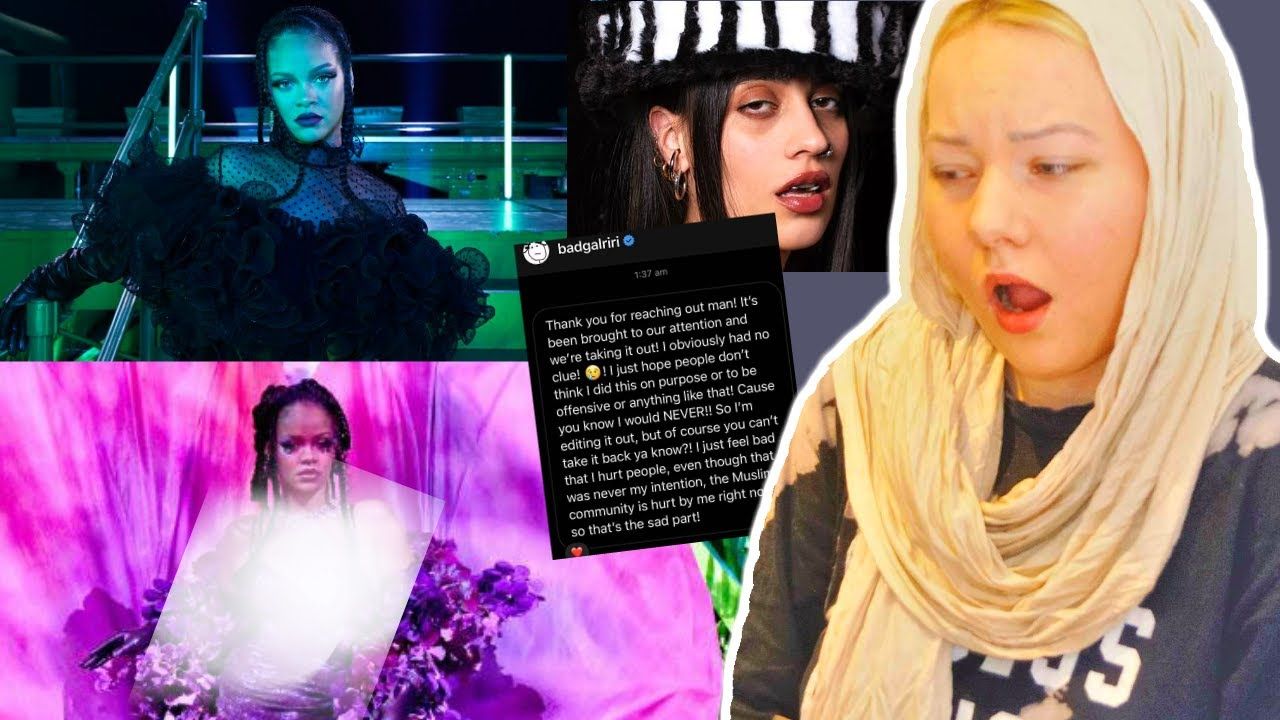 Globally renowned superstar Rihanna has been criticised for using a song that contains narration from an Islamic Hadith during her recent lingerie show.

Released on Amazon Prime, the track featured in the Savage X Fenty soundtrack contains a Hadith – Islamic phrases from the Prophet Muhammed (peace be upon him) that are used as guidance for Muslims – which talks about the signs of the Judgment Day (Doomsday) and the end of times.

Vocal samples of the Hadith had been sped up and layered over a dance track for the song “Doom” by London producer Coucou Chloe.

“there’s a level of modesty, both men & women have to obtain when it comes to our religion. the fact that Rihanna used the hadith to play at her LINGERIE show where people were walking around half-naked is so disrespectful to Islam & Muslims, so why people are defending it”

“what Rihanna did is so disappointing. It’s cultural appropriation and disrespect. The hadith has more meaning to it than just background music n to some ppl it’s very sacred n holy, so im very VERY VERY disappointed.”

Another added: “As a Muslim, no words can describe how disappointed I am with Rihanna for letting her models dance to hadith.”

Here is what Anna B (Icelandic Muslimah) think of Rihanna‘s new Savage X Fenty Fashion show where she used a song containing an Islamic Hadith about the Judgement Day (Doomsday) and end of times.