The Lady of Heaven has been denounced by countries like Morocco, Iran, Egypt, Pakistan, and Iraq.

While India is dealing with the outrage against BJP national spokesperson Nupur Sharma’s derogatory remarks on the Holy Prophet Muhammad (PBUH), the United Kingdom has also found itself in the eye of a storm in a similar case.

Over the past few weeks, the UK has been seeing protests and demonstrations against the theatrical release of the British epic historical drama film The Lady of Heaven.

The film which was released on June 3, depicts the story of Lady Fatima, daughter of the Holy Prophet Muhammad.

Since then, the film has sparked global outrage and was denounced by countries like Morocco, Iran, Egypt, Pakistan, and Iraq.

Furthermore, a famous cinema chain in the UK, Cineworld, pulled all screenings of the film following a massive protest of around 200 people outside the theatre.

The film has also led to the removal of an imam as a government advisor to the UK government for inciting violence and protests.

What is The Lady of Heaven about?

Before getting into the reason for this global outrage, it is very important to know what is The Lady of Heaven about?

The film starts in modern-day Iraq, where a young boy named Laithi is adopted by a woman named Fatimah after his mother dies in the war. In order to encourage Laithi, Fatimah narrates the story of Lady Fatima and her long struggle.

The film implies that there are similarities between the actions of revered early-Islamic figures like Abu Bakr and Umar Ibn-al-Khattab with those of the Islamic State group in Iraq (ISI). The film’s synopsis further goes on to call Lady Fatima the ‘first victim of terrorism’.

According to a report in Sky News, the executive producer of the film Malik Shlibak cleared the air and said that the film only highlights the life of Lady Fatima, her struggles, and the journey she went through.

Despite Malik Shlibak’s explanation, outrage against The Lady of Heaven has not yet died down and is going strong. The film is facing a severe backlash as Muslims are deeming the film to be ‘racist’ and ‘blasphemous’.

There are two problems with the film that does not sit right with the Muslim community including:

1. The visual depiction of Prophet Muhammad and his daughter Lady Fatima

Though no actor has played the role of Prophet Muhammad or Lady Fatima and all the images are reportedly computer-generated, it is still a problem for many. The Muslim community looks down upon the visual depiction and considers it to be blasphemous.

The Muslim audience is angered over the wrong depiction of the first caliphs of Islam Abu Bakr and Umar Ibn-al-Khattab. According to many critics, the portrayal of the caliphs is similar to the members of the Islamic State group of Iraq (ISI).

Protests over The Lady of Heaven

Ever since the release of the film, the UK is seeing mass demonstrations and protests against it. In fact, on June 5, more than 200 people gathered outside a famous cinema chain in Broad Street, Birmingham, and urged the theatre to stop the screening of the film.

Similar protests are being conducted all around the country.

A petition has also been set up by a user named Muslims UK and is now signed by more than 126,000 people, asking for the film to be removed from the big screen. It said that the film caused “heartache”, “spread false information on Islam”, and “directly disrespects” Prophet Muhammad.

Not only has the film caused protests, but also led to the dismissal of an imam as a government advisor. The BBC reported that Qari Asim was removed from his role as an Islamophobia consultant to the UK government for endorsing the campaign to ban The Lady of Heaven.

Although the film is being opposed by many, there is a small section of the community which supports The Lady of Heaven and believes that it must be released as it tells the real story of Lady Fatima’s struggles. Is the Movie “Lady of Heaven” True in its Claim? 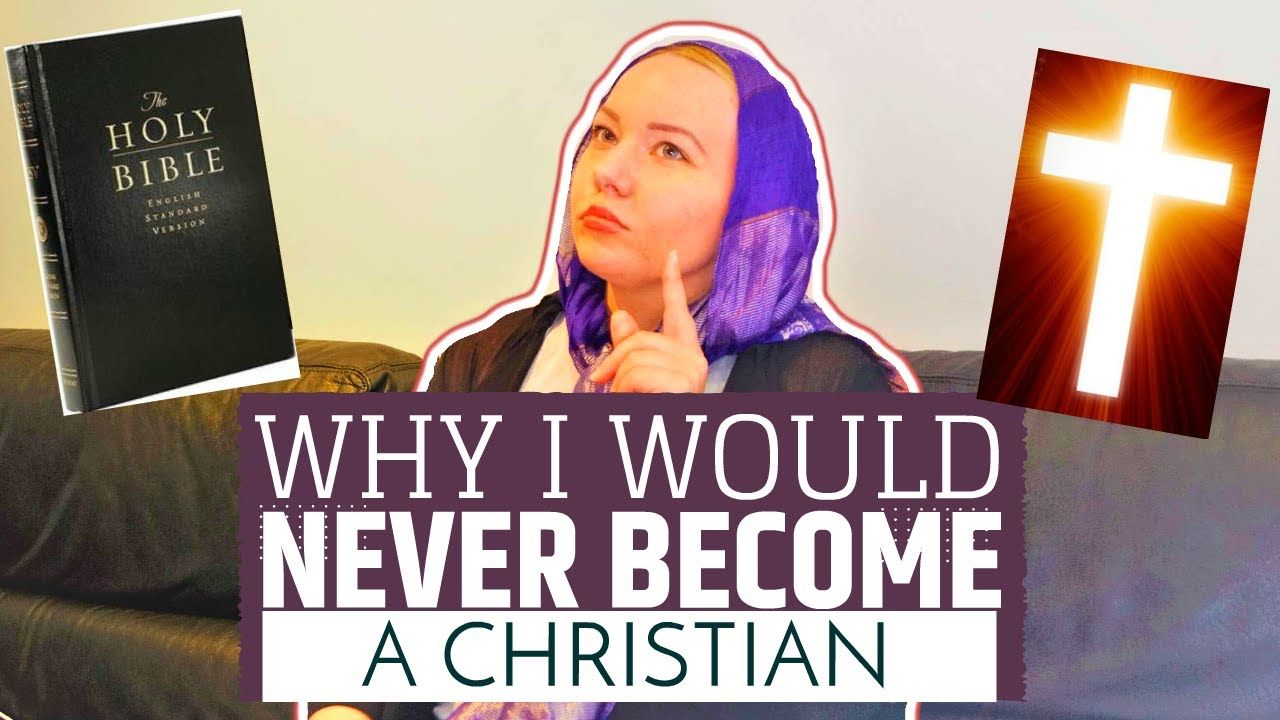 WHY I WOULD NEVER BECOME A CHRISTIAN | ANNA B 🧕 🇮🇸 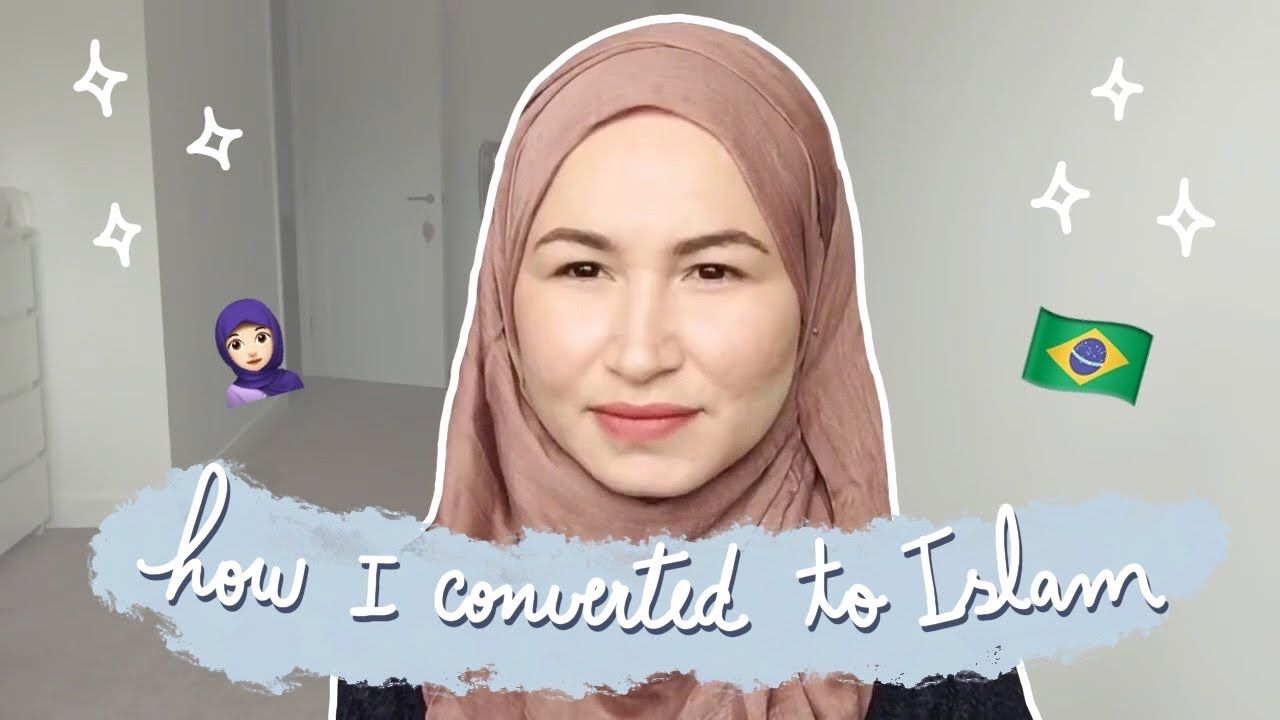 How I converted to Islam | Amirah Siddique 🇧🇷 | Revert Story