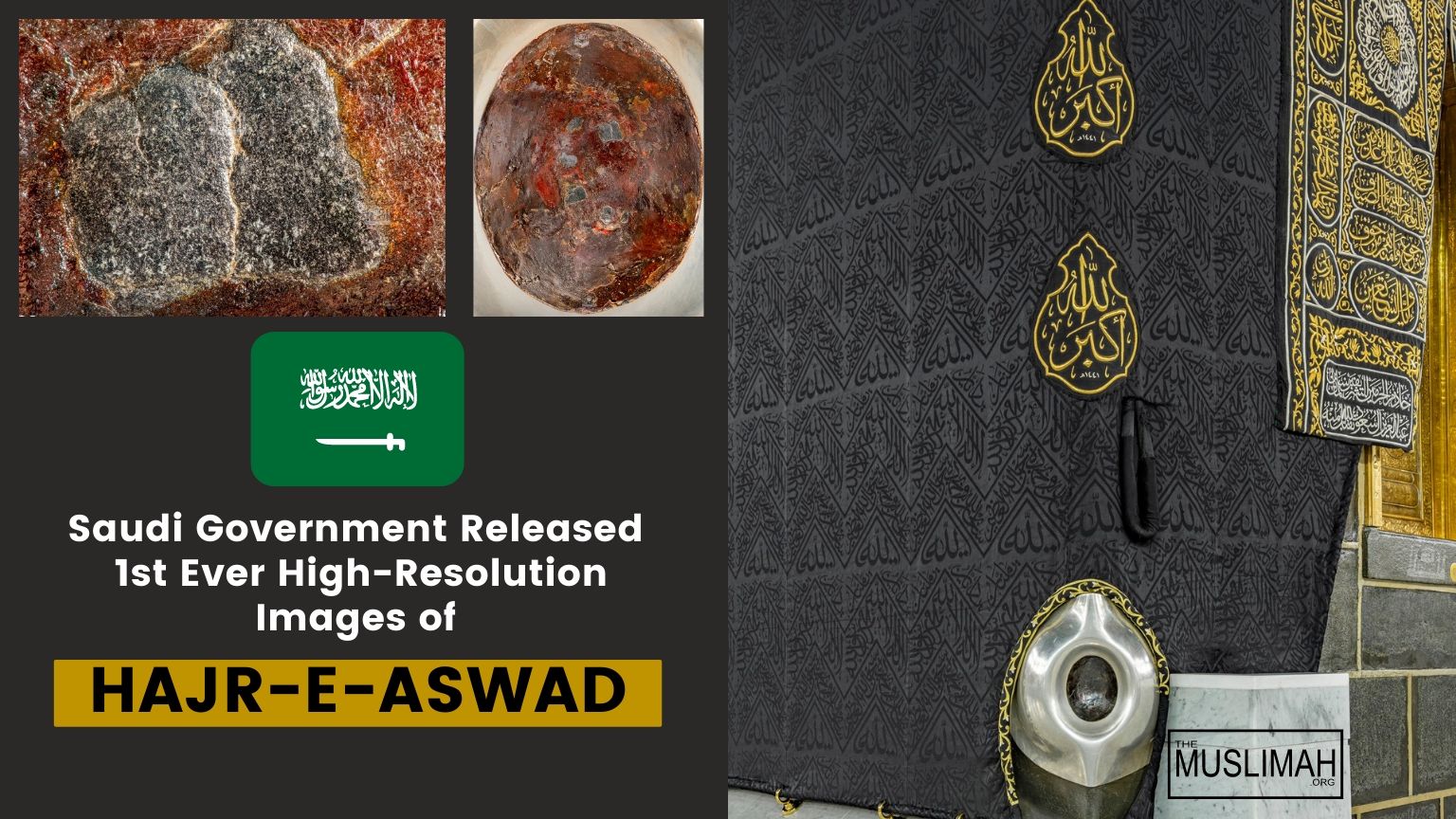 For the first time in history, Saudi officials captured crystal clear close-up images of the Hajr-e-Aswad (sacred Black Stone) of the Ka’aba in Makkah.

Adviser to the Saudi information ministry in a statement on Monday said that it took 7 hours to take the pictures which are up to 49,000 megapixels.

The new high-resolution pictures of the Hajr-e-Aswad were taken by the Engineering Studies Department of the Reasah Alharmain through Focus Stack Panorama technology.

Hajr-e-Aswad is situated in the eastern corner of the Ka’aba and thought to be a whole, which can be seen placed in a silver encasement but it is actually comprised of eight small rocks that moulded together using Arabic frankincense, according to AlArabiya News. It is the starting and ending point of the Circumambulation (Tawaf).

The smallest stone is no bigger than 1CM, while the biggest does not exceed 2CM. The encasement, made out of pure silver, only serves as a protection mechanism for the sacred stone.

History books on the Black Stone (Hajr-e-Aswad) recall how it was placed in the Ka’aba by Prophet Abraham after it was presented to him by the angel Gabriel. The stone is recognised as to have come from heaven.

Newsletter Signup
In this article:Hajr-e-Aswad (Black Stone), Saudi Arabia
Up Next: 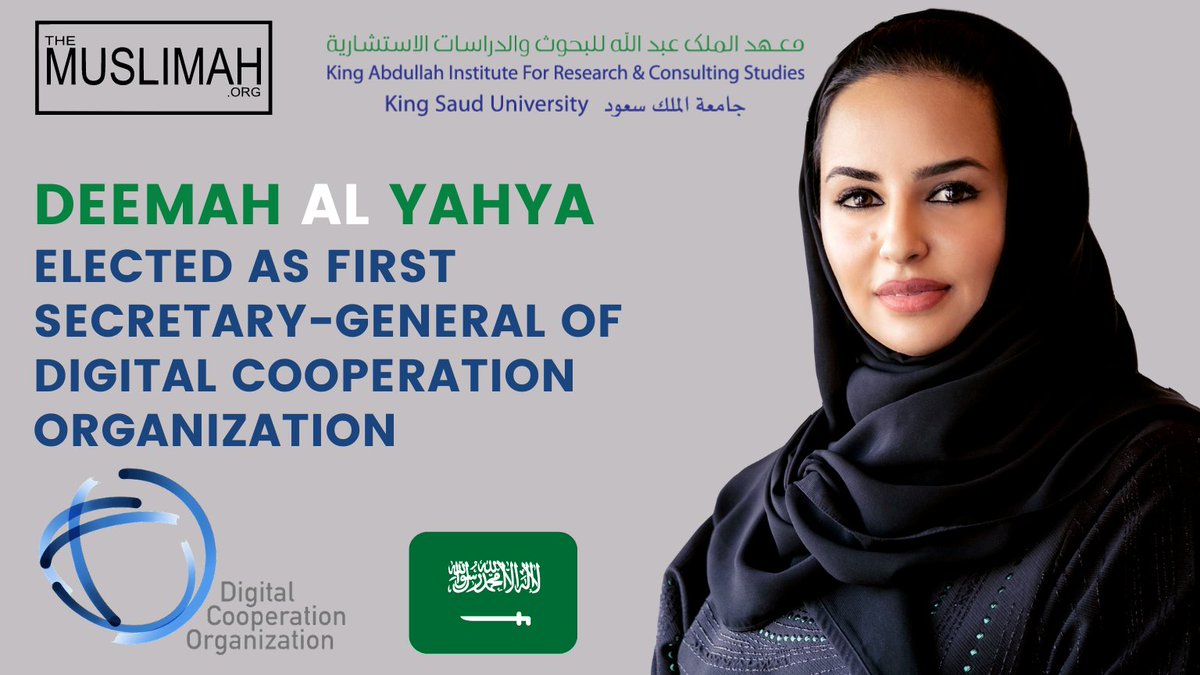 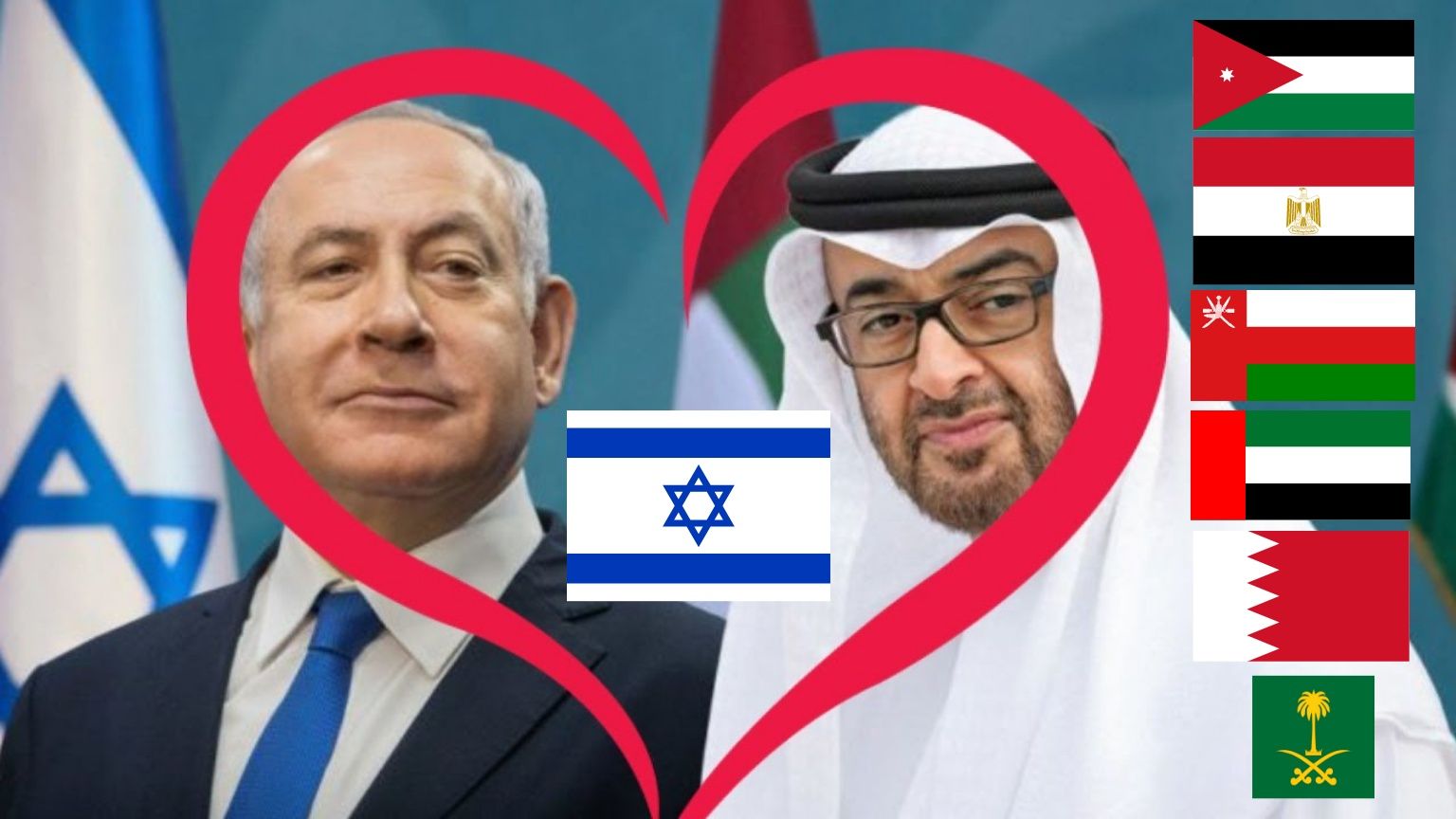