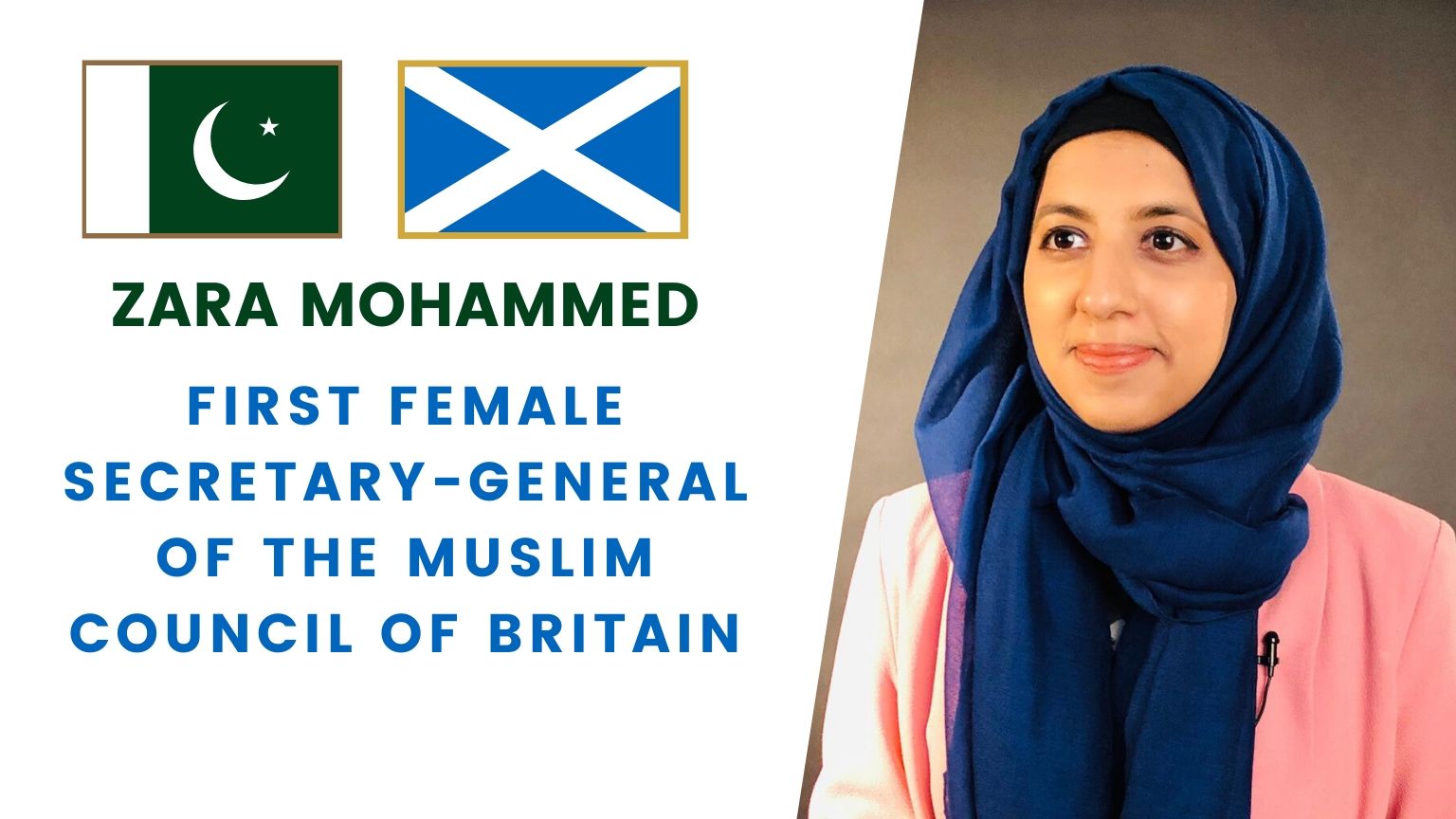 Zara Mohammed has been elected as the first female leader of the Muslim Council of Britain (MCB).

A woman is to lead the Muslim Council of Britain for the first time, in a move hailed as a landmark moment in the UK Muslim community.

Zara Mohammed, 29, a training and development consultant from Glasgow, was elected on Sunday as the MCB’s secretary-general by 107 votes to 60 in a virtual annual general meeting. Her opponent was Ajmal Masroor, an imam and teacher.

She takes over as secretary-general of Britain’s largest umbrella body of mosques, Islamic schools and Muslim associations.

In a statement, Zara Mohammed said: “My vision is to continue to build a truly inclusive, diverse and representative body; one which is driven by the needs of British Muslims for the common good.

She said she felt “humbled and truly honoured” to take on the responsibility.

“I am really grateful for the opportunity and the trust that the delegates and the MCB have put in me to carry this role forward,” she said.

“Being a young female, it is quite a good representation of the future leadership that we need to see now.”

Zara Mohammed, a masters graduate in human rights law, hopes her election would inspire confidence in other young women.

She added: “I think women sometimes hesitate to take on leadership roles even though they are more than qualified to do so.

“It is really important to engage young people, engage more women and diversify the organisation and the work we are doing.”

The 29-year-old from Glasgow is also the first Scottish secretary general of the MCB.

London mayor Sadiq Khan congratulated Ms Mohammed and said it was “terrific” to see her elected.

As part of her manifesto, Zara Mohammed pledged to help develop practical solutions to the COVID-19 pandemic.

She said: “We want to challenge misinformation and we want to continue to promote the guidance, the clarity and reassure the community as part of the united and national effort.

“So definitely promoting the vaccine, encouraging our communities to follow the guidance and keep safe. So that will definitely be at the forefront of the work we are continuing doing.”

As well as looking at how ethnic minority communities have been impacted during the pandemic, Zara Mohammed also said Islamophobia was a “pervasive” issue she wanted to continue to challenge.

Shelina Janmohamed, the author of Generation M: Young Muslims Changing the World, said Mohammed’s election was “a cheering moment for Muslim communities as well as the UK as a whole. To see young, bright, energetic and visionary women being elected into positions of leadership at a time of social and community challenges is a landmark moment.

“Her election also demonstrates the importance of voices from across the UK, and reflects the communities diverse geographic spread. As the UK navigates social, political, cultural and economic shifts, her voice will be important on the national stage.

She succeeded Harun Khan, who completed the maximum of four years as the organisation’s head.

Mr Khan said: “I wish the very best of success to Zara Mohammed – may she continue to lead this organisation to greater heights for the betterment of our communities across the country.”

She previously served as assistant secretary-general for the MCB.

The Muslim Council of Britain says it is the UK’s largest and most diverse national Muslim umbrella organisation with over 500 members including mosques, schools, charitable associations and professional networks.

Founded in 1997, it says its mission is to empower Muslim communities to achieve a just, cohesive and successful British society.

The MCB publishes reports, guidelines and resources to inform the mainstream discourse on British Muslims and to empower its member organisations across England, Wales, Scotland and Northern Ireland. It considers itself independent, cross-sectarian and democratic. 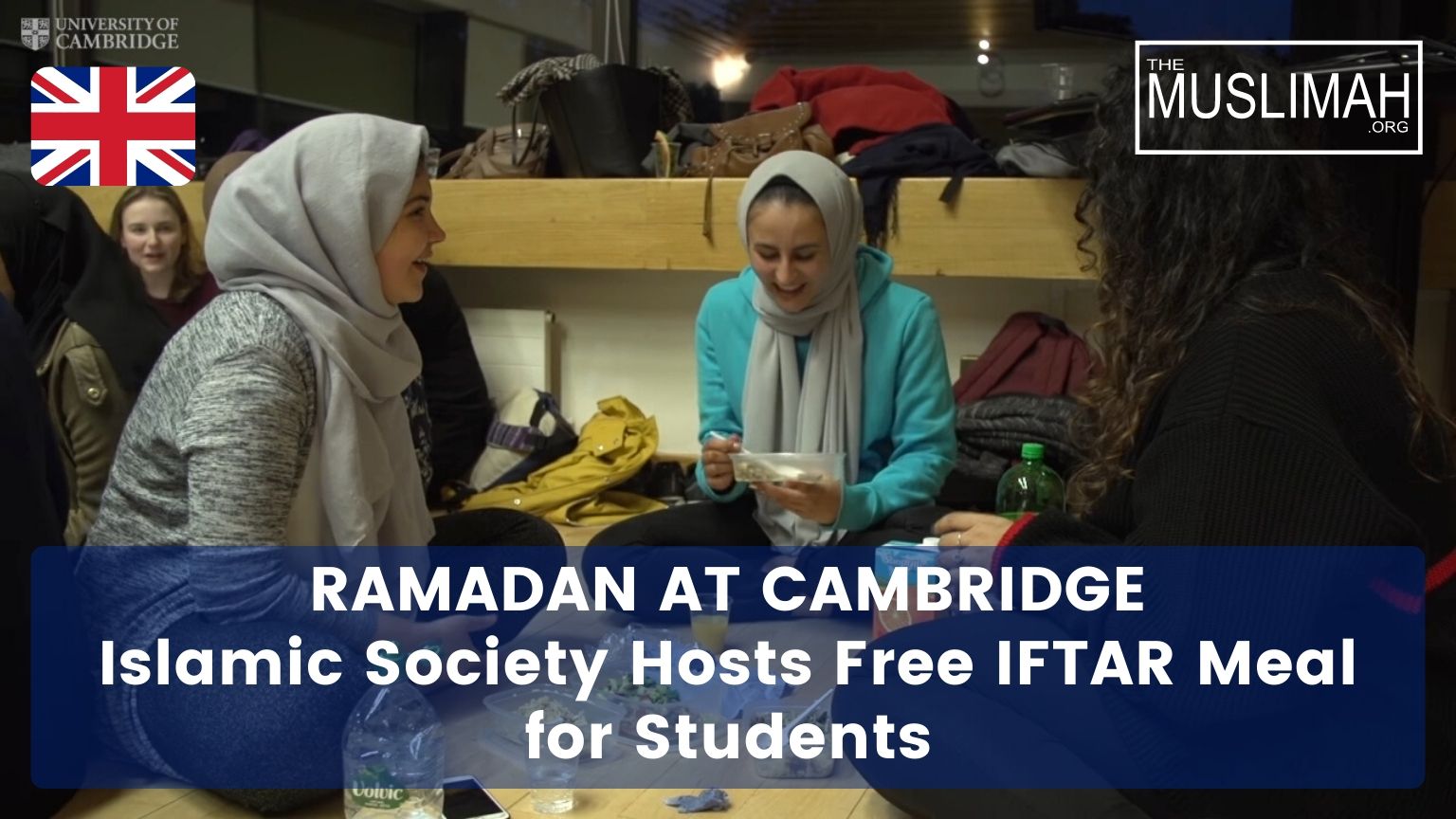 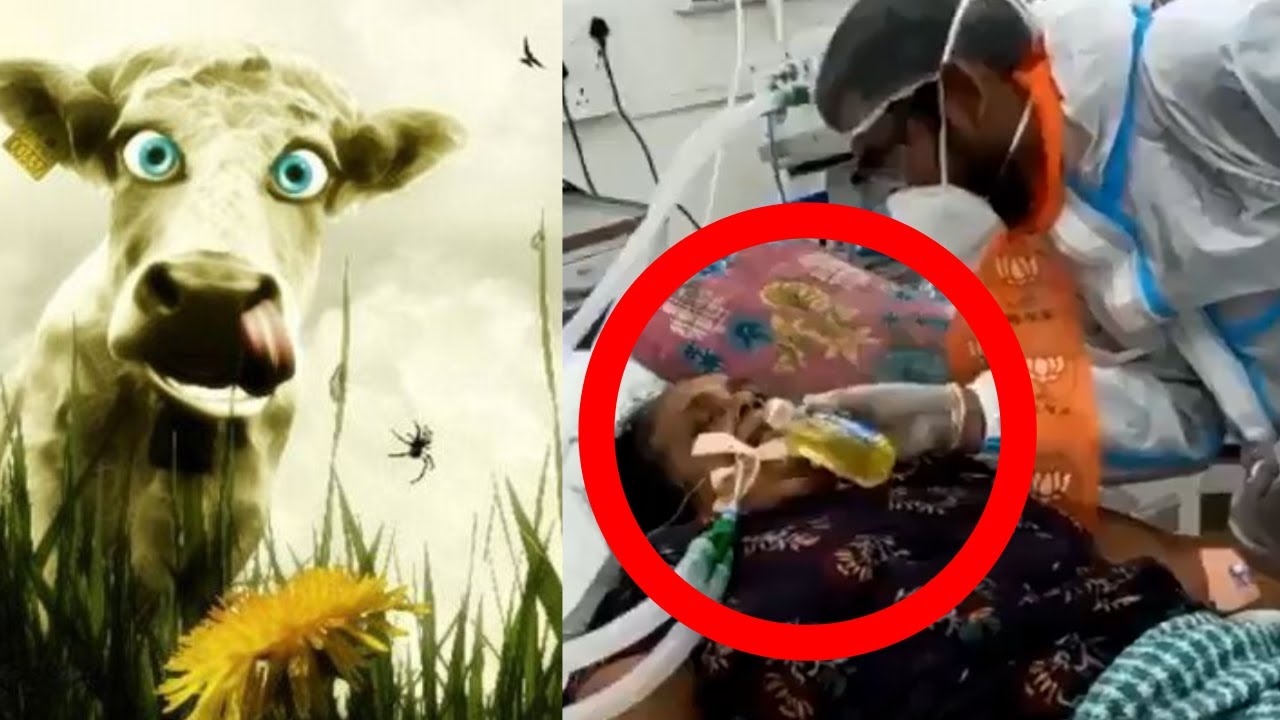