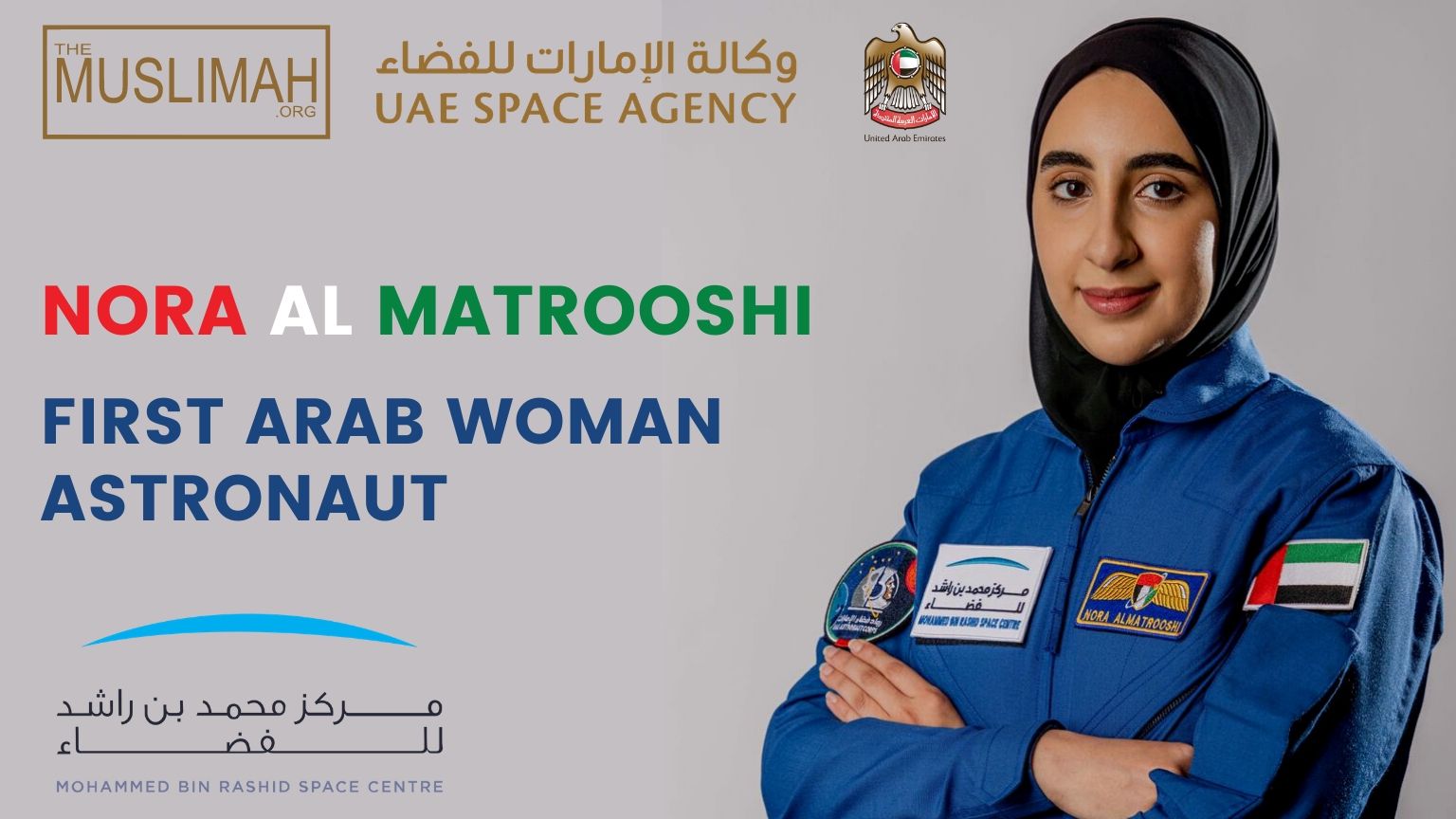 The United Arab Emirates has selected the first Arab woman to train as an astronaut, as the Gulf country rapidly expands into the space sector to diversify its economy.

The UAE is using its space programme to develop its scientific and technological capabilities and reduce its reliance on oil.

In February a UAE probe reached the orbit of the planet Mars, the Arab world’s first interplanetary expedition. The UAE has plans to launch a moon rover by 2024 and even a vision for a Mars settlement by 2117.

Nora Al Matrooshi will be joined by another Emirati, Mohammed al-Mulla, making a total of four people under the UAE Astronaut Programme. They include Hazza al-Mansouri who became the first Emirati in space in 2019 when he flew to the International Space Station.

Nora was one of 4,300 applicants assessed on scientific abilities, education and practical experience, and then on physical, psychological and medical assessments, Dubai’s Mohammed Bin Rashid Space Centre (MBRSC) said.

The UAE launched a National Space Programme in 2017 to develop local expertise. Its population of 9.4 million, most of whom are foreign workers, lacks the scientific and industrial base of the big space-faring nations.